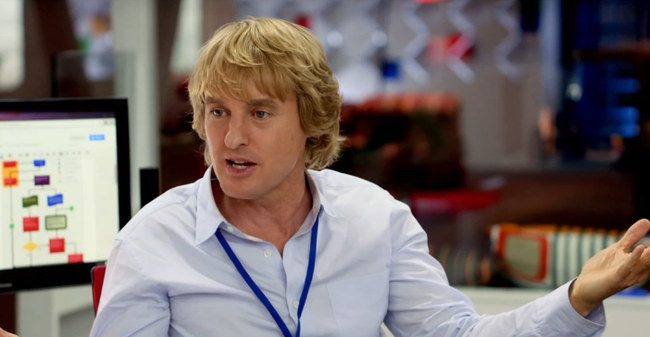 Nine times out of ten, the announcement of a film starting Vince Vaughn and Owen Wilson will fail to excite me at all. However, in ‘The Internship’, their characters get jobs at a ‘successful internet company’, and Google’s headquarters was used for some of the filming.

At 11AM PT (7PM GMT), the two actors will participate in a Google Hangout, where they will discuss life at Google, as well as talking about their new film, which is due for release this Summer. The hangout will be hosted by Conan O’Brien, and whether or not you think their films or funny, the hangout will definitely be worth a watch.