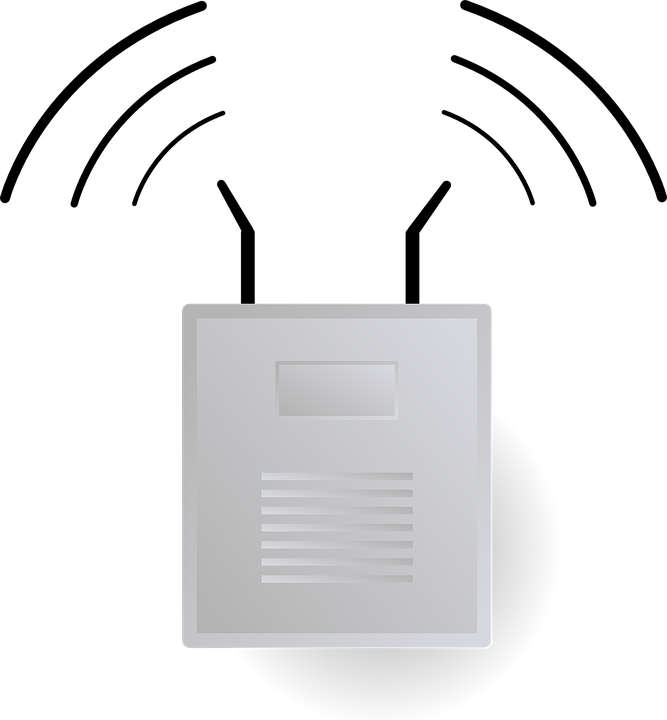 Smart home technology has been around almost as long as wi-fi but it’s only with the recent lowering of prices and the accessibility of built-in software such as Apple’s Home Kit that the market has really exploded. As such, we’ve not had much time to stop and take stock as well as ask ourselves the most important question: s it safe?

The answer to this is, as many answers on safety on the internet: ‘it depends.’

The battle for your data

New technologies are the hacker’s Christmas, however, because a new technology usually has a lot more exploitable bugs and back-doors which haven’t been closed off yet, and because the users of these technologies aren’t yet savvy enough with them to know how to protect themselves fully.

Even in the short time that Smart Homes have been a part of the normal person’s vocabulary, there have been breaches of the software used to govern them.

How Hackable is a Smart Home?

In 2014, HP’s Fortify security division ran tests to determine how easy it was to hack certain Smart Home devices, including home and garage door locks. They found ‘shocking’ results – including an exploit in some of the password reset utilities which could allow the hackers to isolate active accounts to target.

However the main problem encountered is simply that seven out of the ten devices did not encrypt their data.

This immediately opens the door to both direct attack from hackers and also information profiling which can lead to targeted phishing and fraud attempts. Using a simple data-capture router (anyone can build on a $40 Raspberry Pi), it’s possible to capture network traffic that leaves the house to communicate with the smart devices servers.

If that data is not encrypted the hacker can then read and interpret the information, and know all kinds of things about your house – including what times your door is and isn’t locked, for instance.

What can you do about it?

So, if the problem is that the providers of these devices aren’t encrypting the data, what can we do?

There are three basic answers:

Not much fun. Next.

2: Make sure that you buy only technologies that can confirm they encrypted data to, at least, 128 bits.

However, if you’ve already bought a ton of stuff it’s a pain to have to replace it and you’ve got to check every device.

3: Encrypt every single packet of data that leaves your network.

It’s no big challenge to see that option 3 is the sensible one.

Encrypted data is becoming more and more important in our day-to-day lives. It’s also incredibly easy to achieve for even basic computer users. Just get a VPN. It’s the best way to protect your smart home devices.

VPNs will encrypt all data leaving along its connection, and they’re considered nigh-unhackable in the modern world.

What if your router doesn’t support a VPN?

The only challenge you will need to be aware of is that your router will need to support VPN configuration. Sadly a lot of the free routers that come with your ISP won’t.

However, if you’re already willing to lay out for the Smart Home Technologies, be assured that it’s worth paying for a VPN enabled router and a VPN for it to go onto.

Configuring a VPN on your home router

Configuring a router to use VPN is actually incredibly easy if it supports it. You can usually find instructions on the routers manufacture page but here’s the basic break down.

2: Get the user name and password from your VPN provider for use with “VPN”;”L2TP”;”PPTP” or “SOCKS”.

Don’t worry if you don’t understand the terms. The unique password should work for all compatible types. You may also want to double check the VPN server address.

3: Log into your router control panel. This is usually as simple as typing the IP/ web address of the router into your web browser. Mine is either router.home or 192.168.0.1. The default password should be printed on the back of your router or in the instruction manual.

4: Find a section in the web page called “VPN” or “VPN Client” and fill in the details you got in step 2. Click save or ok.

If you’re not sure what you’re doing it can take as much as 20 minutes to get it on the go, but it’s time well spent.

Once it’s up and running you don’t have to worry about each individual device or service encrypting its data. The VPN will do the lot for you without leaving any doors open in your network – or your home.

Watch People Get Pranked By Microsoft