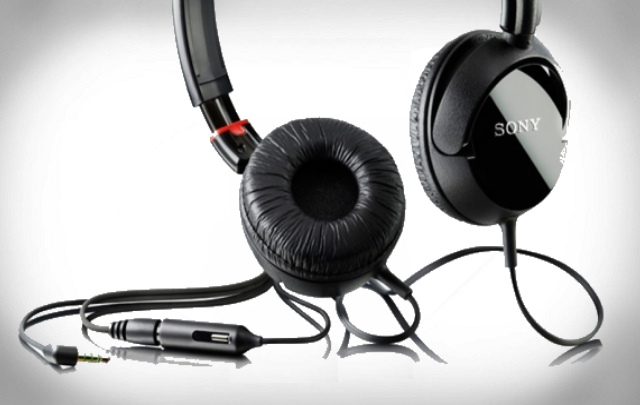 The Sony MK200 is a pair of headphones which offer great quality sound, a comfortable design and a cheap price-tag.

I have reviewed a couple of Sony’s headphones in the past, they were kind enough to send me the ZX500 and the ZX700, the latter of which required a little extra spending. The MK200 headphones may not be in the same league as the ZX700, however they are a true match for the ZX500 which I highly praised earlier.

The Sony MK200 sport a very calm appearance. The entire product has a matte finish with the exception of the ear cups which have a glossy outer casing. The glossy side is still black however, so doesn’t attract any more attention than neccessary. The headphonesn aren’t as comfy as previous ones I have tried out, however they are by no means un-comfy. The pads are quite soft so cushion your ears quite well, however the cups are quite small so you may feel a little more restricted.

For the most part, the design is a lot better than I expected considering the price, but I do have a small issue with the cable. As I will mentioned later, these headphones are designed for making phone calls, as well as a brilliant sound experience. The ability to have phone call functionality has meant that Sony have made the cable a lot more complicated than it need to be. There are three parts to the cable, one which is attached to the headphones themselves, one that has the call buttons and microphone clip on which connects the last cable that goes directly into the computer. For listening on a computer or on a phone in one position this isn’t a problem, however if you expect to walk around with these headphones you may find yourself accidentally unplugging one of the cables.

The sound experience on the MK200 is yet another thing with these headphones that surprised me. The headphones are advertised as having a good music listening experience, however a lot of the focus is on the ability to make phone calls with them, so I feared the audio may not be as good as advertised. However the sound is extremely clear and is isolated very well. In the past I have found that headphones can either deal a certain type of song but not the other, however these headphones seem to be able to handle just about any style of music I throw their way.

The headphones specialise in being able to handle calls. After taking a few calls using them I can say that they definitely are very good at doing what they advertise. Holding down an easy-to-locate button allows you to talk and then listen to the other person in brilliant audio quality. I don’t often find myself needing to use headphones to take calls, however if I ever need to, these are definitely the best I have ever tried.

Overall the Sony MK200 Value Music Pack is brilliant value for money. For just under £40 you get a brilliant headphone design, impeccable audio quality and the ability to easily make and manage calls.