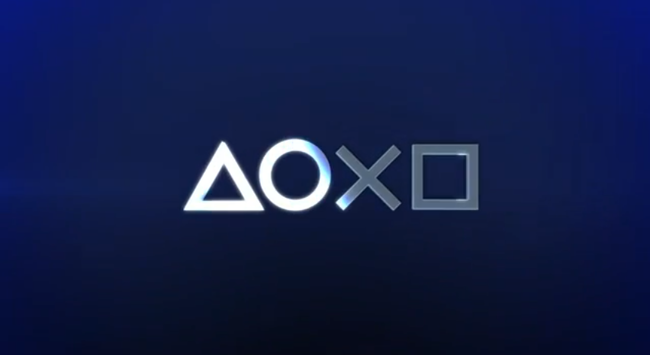 It’s been strongly rumoured that both Sony and Microsoft are planning on releasing their new consoles this year, and Sony might have just given the most solid piece of evidence to support those rumours. In a video uploaded by the company yesterday, Sony showed off the iconic Playstation controller buttons, ending by displaying a 20th February date.

It’s hard to imagine what else Sony could be planning to reveal, but the teaser has certainly caught everybody off guard. With a teaser this big, and with such a display of the Playstation buttons, the 20th February must be the day we see the Playstation 4.