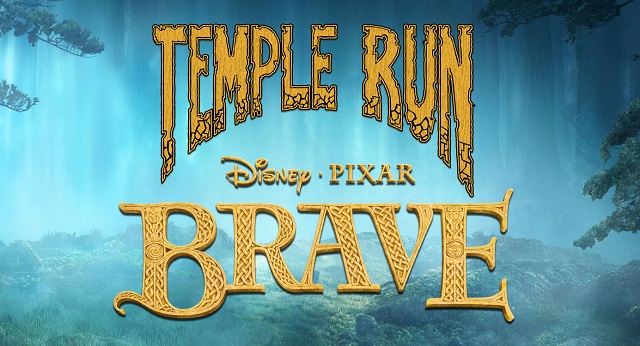 Temple Run Brave has just hit the Google Play Store and iTunes, offering a combination of addictive Temple Run gameplay with the characters and scenery of Pixar’s ‘Brave’ film.

The game is simple enough, given that the controls and objectives are exactly the same as the original Temple Run. There are however, a few differences to the previous game such as the option to shoot targets as you run to earn more points.

The new soundtrack for Temple Run Brave is awesome for such a simple game. The music adds a lot of tension and effect to the gameplay, which has improved graphics both in scenery, and in characters. Instead of being chased by a pack of monkeys, your character is chased by some kind of bear (I haven’t seen the movie).

Unlike the original Temple Run, this will cost you the small fee of 69p. It’s not a huge price considering there are quite a few improvements. However if you weren’t crazy about the last one, there isn’t much point in you getting this one.

Will Battlefield 3 Finally Get A Dinosaur Mode?