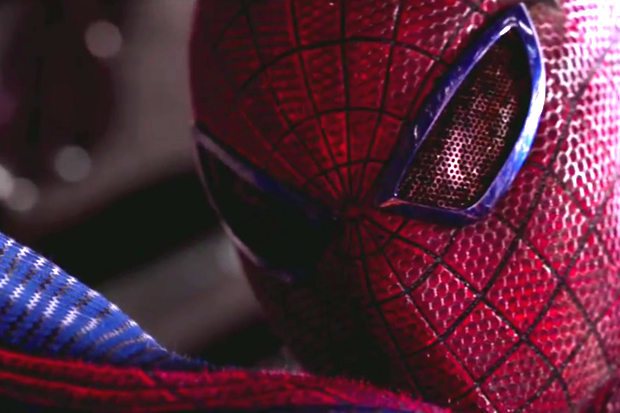 The second trailer for the Amazing Spiderman was released last week, to mixed responses. The film which stars Andrew Garfield and Emma Stone, is a re-boot of the semi-successful trilogy staring Toby Maguire.

The new film uses a different rendition of Peter Parker story, which sees ‘spidey’ use a mechanical web slinger rather than the genetically fused one used in the last films.

The trailer has attracted quite a lot of criticism for showing too much, leaving them not very interested in seeing the final product.

I think it looks quite good, I will definitely see it. However I can’t see it topping the likes of Avengers Assemble, and The Dark Knight Rises which is due for release later this year.