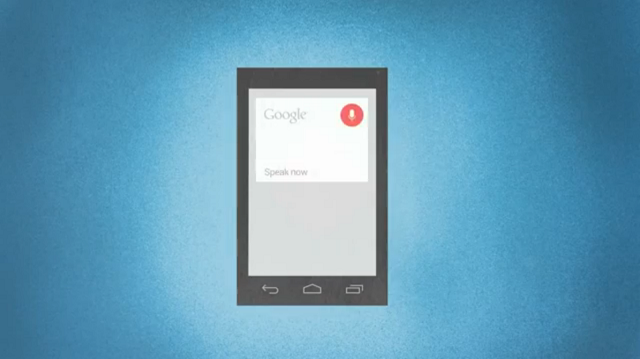 Google Now is without a doubt one of the best features in Jelly Bean. Just like Siri, I was sceptical about how much it would actually be used, but as I mentioned in the review I posted earlier, it’s a utility which has much more use than appears at first glance.

Having such a feature means that everybody is desperate to get their hands on it, but the trouble is that as it’s a Jelly Bean-only feature, it’s not going to officially come to any phone other than the Nexus series any time soon.

Luckily, the trusty folks over at XDA developers have been working hard to get a functioning port of Google Now on Android phones which aren’t lucky enough to be running Jelly Bean. A while ago we posted that it was available, but wasn’t functioning correctly. However it would appear now that the entire application is working. I haven’t had a chance to try it yet as I am already running a port of Jelly Bean on my HTC Desire S, but by looking around the web today I can gather that it works perfectly.

To download Google Now, follow this link to XDA developers. There you can find the small list of requirements you need and the instructions on how to install it.

– My Week With Jelly Bean