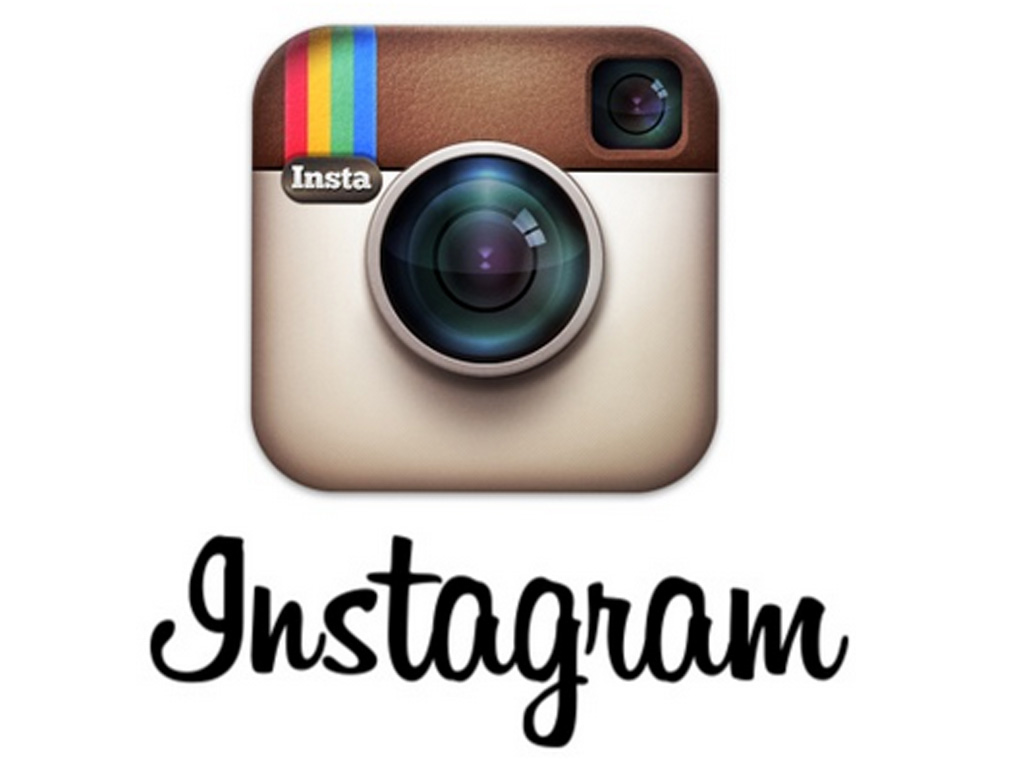 Instagram have dropped themselves in it, causing many people to boycott the service and move to Flickr. Here’s how to do that in just a few easy steps.

I’ve never seen a company go from hero to zero as fast as Instagram, but in the last few days they have quickly become internet enemy number one. Okay, so maybe it’s a bit much to say that the company has hit ‘zero’, but they have began to lose a significant part of their user base.

For those who don’t know, this week Instagram announced a new terms and conditions, which gave the impression they intended to sell your photos, and not tell you about it. Facebook, who bought Instagram earlier this year, have since attempted to clean up the mess by stating that they have no intention of actually selling photos uploaded to the service, but only after many users proposed a boycott.

So, if you still have a grudge against Instagram or just want to jump on the bandwagon, many are suggesting you move to Flickr, who recently updated their applications to have filters just like Instagram. So if this is something you want to do, here’s how you can do it in just a few easy steps.

Visit FreeThePhotos, a website which allows you to transfer your Instagram photos to Flickr, just by signing into both the services. Once you’ve done that, it’s really just a matter of waiting. Due to the current circumstances, the service might take a little while to transfer all of your snaps, but it’s still the quickest way to do it.