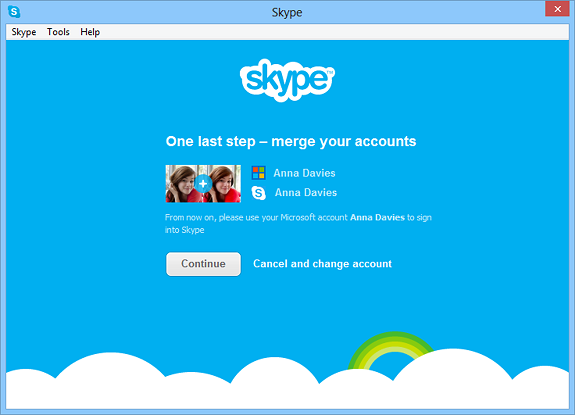 Microsoft have announced that they will shut down the Windows Live Messenger system early next year, prompting current users to migrate to Skype, which the company bought last year.

Users of the out-dated messenger service can sign into the newest version of Skype by using their Microsoft credentials, in an attempt to make the transition as easy as possible. Windows Live Messenger, formerly MSN Messenger, was once very popular with teenagers before the rise of Skype and Facebook Messenger, which has caused the service to gradually lose users.

“We will work with you over the next few months to help you transition and offer information and help along the way”. – Tony Bates, President of Skype

Access Hulu & Other Netflix Media Libraries In The UK