An unscheduled appearance from Barack Obama resulted in a crazy night for the people maintaining Reddit. 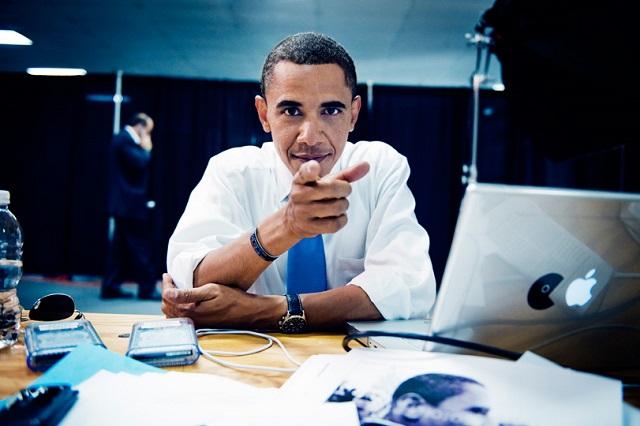 As I have previously said, Reddit can be an extremely addictive website. The huge amount of categories or ‘sub-reddits’ mean that you can talk to people across the world about pretty much any topic. It can also be a place for people to chat to celebrities, which tonight included one of the most powerful people on the planet.

In a complete surprise move, President Obama began an unscheduled AMA (Ask Me Anything), where users can simply ask the President questions with the hope of having them answered. The post quickly rose to the top of the front page, causing Reddit to struggle to cope with the sudden flow of traffic.

Unfortunately, Obama only answered a total of ten questions before declaring ‘Not bad’ and leaving. The president has previously answered the public’s questions on Google Hangouts.

Finally, a social network for your pets