The full version of iOS 6 was released to the general public yesterday, and has been far from well received. Despite the removal of the YouTube application, one of the biggest complaints is the introduction of the new Apple Maps, which have replaced the customer favourite alternative by Google.

The new map application has been a big talking point as many locations are vague when compared with Google Maps. One of the exclusive features in iOS 6 Maps is 3D view which allows you to see certain cities and landmarks in 3D, however many of the places are distorted and don’t make a whole lot of sense.

A new Tumblr blog has been set up to highlight some of the stupid things seen in the Apple’s Map application in iOS 6. Head to the link below for the full blog! 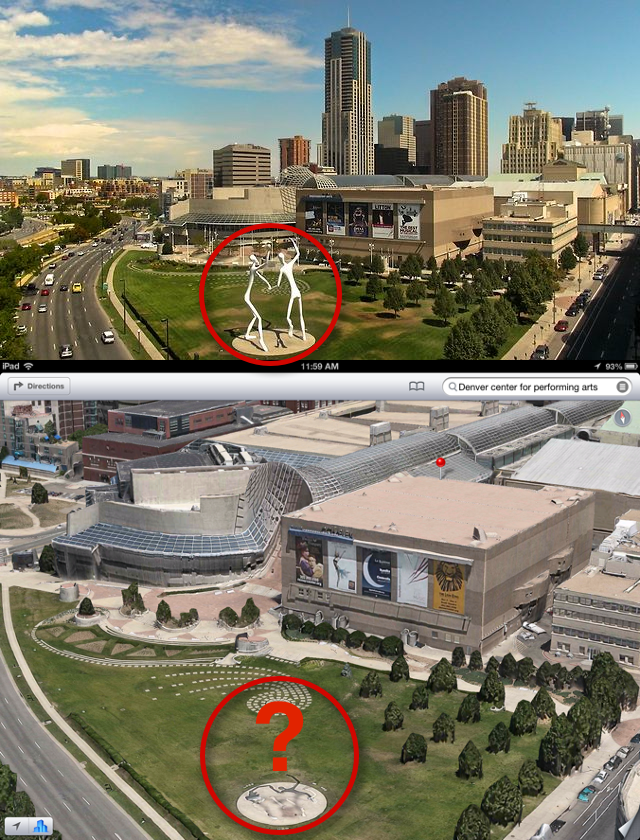 4 Biggest Competitors of the New iPhone 6