Apple, obviously embarrassed at how their new ‘Genius’ ad campaign has been received, have pulled the ads from their Youtube channel, now being marked as private. 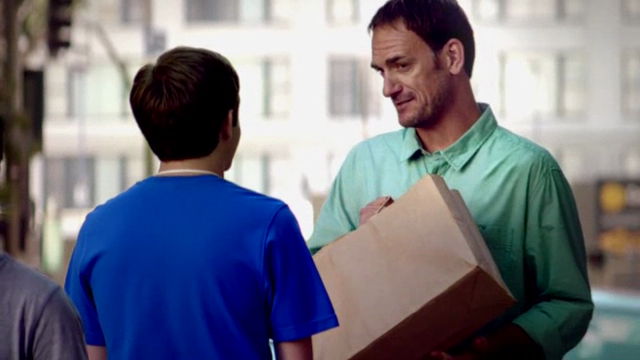 The adverts were originally created to air in the ad breaks during the Olympic coverage in America, however were pulled shortly after the opening few days of the sporting event due to the very poor reception critics were giving the adverts. Many people, including myself, believed that the adverts either portrayed their customers as stupid, or their Macs as very difficult to understand.

Now the adverts have been pulled from Youtube on Apple’s official YouTube channel. Apple are obviously eager to forget the whole thing.