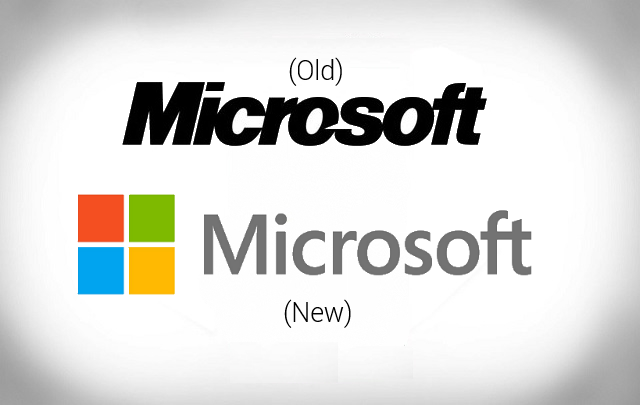 After using the same logo for 25 years, Microsoft have officially unveiled a new logo to accompany the new Windows 8 operating system, Office 2013 and the re-design of XBOX.

The new logo isn’t exactly eye catching, but it’s a fresh update to the italic logo the company has been using for almost 3 decades. The windows icon alongside the Microsoft text is clearly supposed to reflect the new user interface of Windows 8, formerly named Metro.