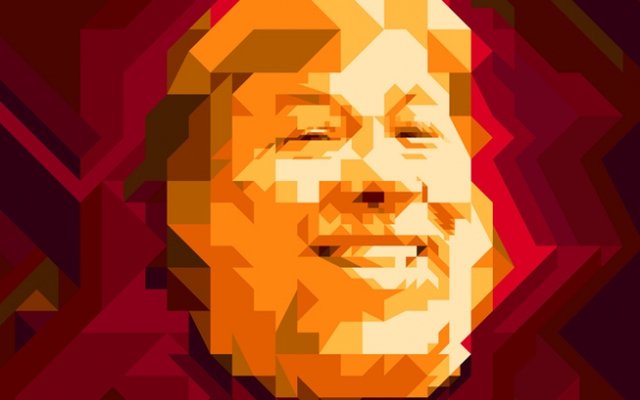 Yesterday, we reported that the first jOBS clip had been released. It showed Ashton Kutcher, who plays Steve Jobs, talking to Steve Wozniak, played by Josh Gad, about the invention of the system. For most people, the clip was an opportunity to judge Ashton Kutcher on his performance, but for Steve Wozniak, it was an opportunity to see how true-to-life the biopic is. As it turns out, not very.

Writing to Gizmodo, he said that the clip was ‘totally wrong’. He claims that he always knew the value of the operating system, and that the scene in the clip where Steve Jobs is trying to convince Woz of that, simply didn’t happen.

Not close…we never had such interaction and roles…I’m not even sure what it’s getting at…personalities are very wrong although mine is closer…don’t forget that my purpose was inspired by the values of the Homebrew Computer Club along with ideas of the value of such machines and Steve J. wasn’t around and didn’t attend the club so he was the one learning about such social impact of the future.

It’s a bummer for the film makers, to have somebody that was actually there deny the events. However, Mark Zuckerberg has disputed the events of ‘The Social Network’, yet that didn’t stop the film becoming a huge success.