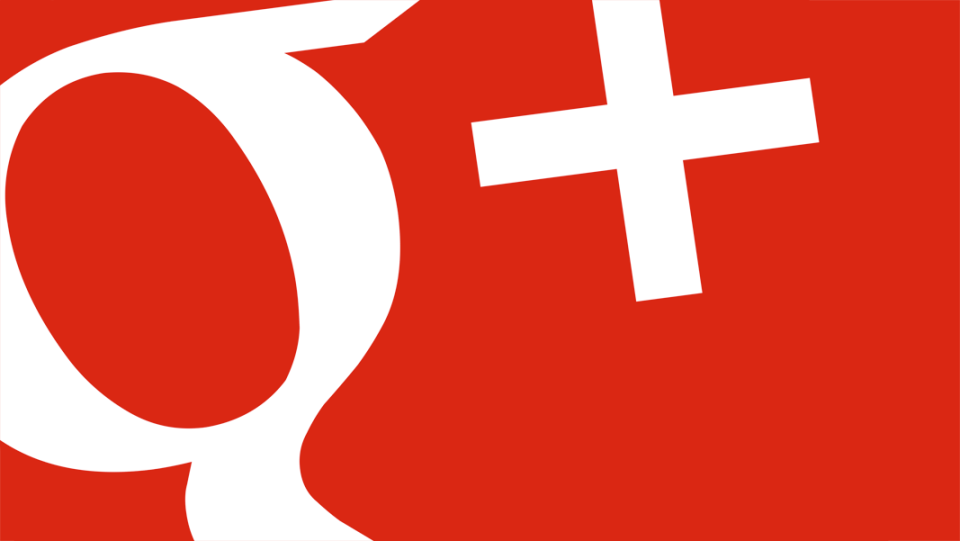 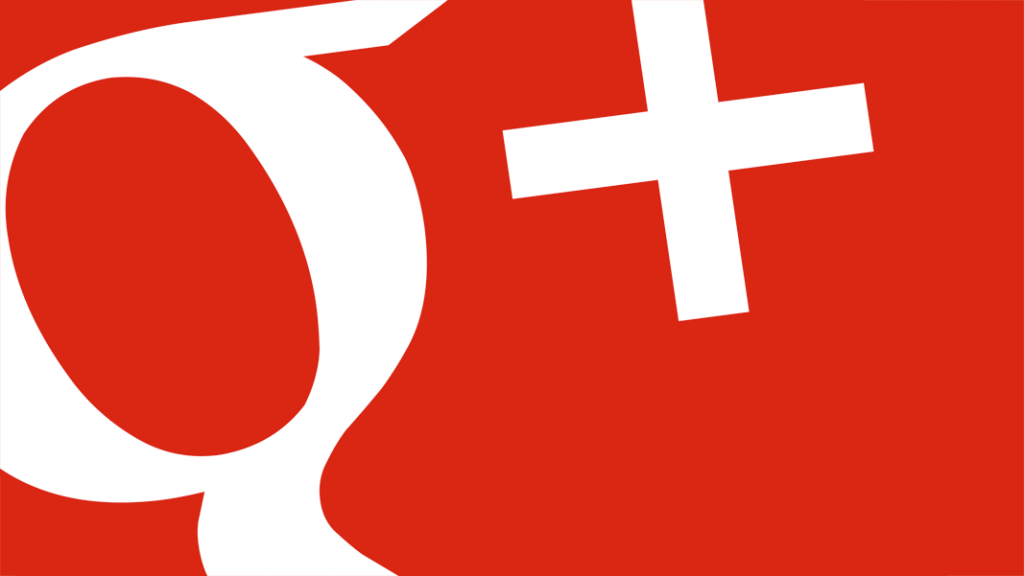 As of yesterday, an update to Google+ is available to be downloaded in the Google Play Store. The update brings a number of small user interface tweaks to make the overall use of the app a much more pleasurable experience.

The main feed is now more focused towards content, rather than just images and videos. The media content size has been slightly reduced to make way for a little bit more text, as well as an always-changing feed of comments beneath each post.

Oddly enough, the update for has introduced photo filters to iOS users, but not in the Android version. It’s unclear whether Android will ever get this feature, and to be honest, I’m not that fussed at all, but it’s an odd move to leave out the Android users.

Now You Can Download Your Tweets, All of Them