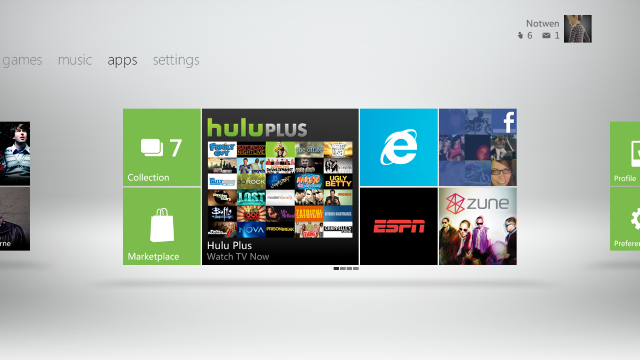 Microsoft are currently testing an early version of Internet Explorer 9 for the Xbox 360, according to The Verge.

The Xbox, which unlike it’s Sony competitor, has never had a web browser, is thought to use Kinect gestures to browse the web smoothly.

The last dashboard update for the Xbox 360 introduced Bing search, however was limited to searching media content. Hopefully the Bing tile will now be a very useful way to search the internet as well.

Rebecca Black’s Friday Gets a Sequel

Geeks & Bingo. It doesn’t add up