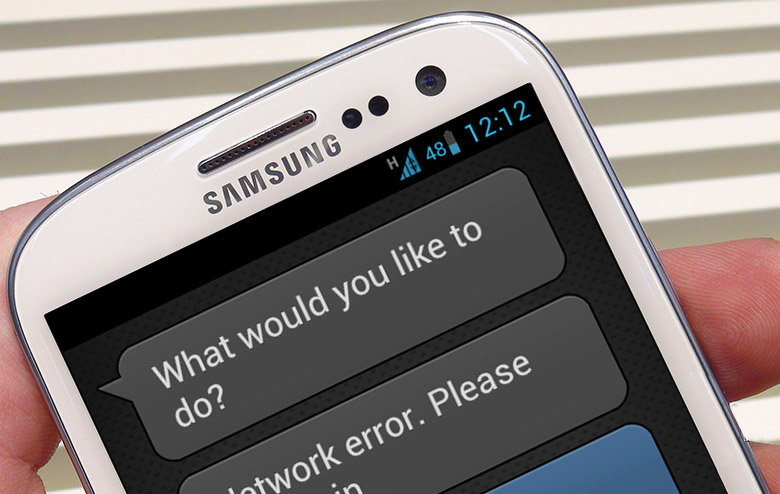 Now you can download the newest version of everybody’s least favourite voice assistant, no matter which Android device you own.

The new version of S Voice, Samsung’s voice assistant, is set to release alongside the Galaxy S4. I think many people were surprised that Samsung didn’t take the opportunity of a new flagship device to finally kill S Voice, which has been heavily criticized by both critics and the public. It appears that Samsung are hoping a few tweaks and speed improvements will boost the popularity of the app, but after a few minutes of solid testing with the leaked app, I’m not convinced.

The main differences between this version and the old are completely cosmetic, and admittedly it does look a bit better. However, the voice is just as robotic, the features are limited, and it simply can’t hold a candle to alternatives, such as Google Now. It’s worth noting that this is a leaked app though, so the overall performance might be slightly behind the full release with the S4.

So, if for whatever reason you’re eager to give S Voice a go, you can download at the link below.

The Android Robot Was Almost Terrifying