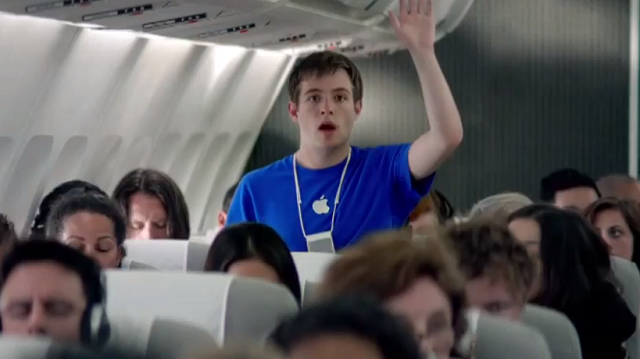 Apple’s latest Mac adverts are due to air during the London 2012 Olympics for the next fortnight on American television.

The ads take a step away from the serious and to-the-point adverts Apple have produced recently, going for comedy and resembling the iconic Mac vs PC adverts which starred Justin Long.

The new adverts, despite primarily advertising the Mac product, seem to be an advert for the ‘Genius’ employees who work within the Apple stores.

Below you can find all three of the Mac adverts that have aired so far.

After Countless Leaks, Is This Finally The iPhone 5?