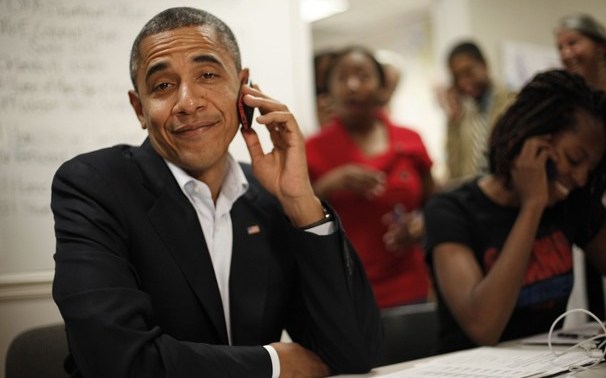 After a long campaign, Barack Obama beat Mitt Romney to be re-elected as President of the United States. As a lot of media coverage pointed out, this year’s election was the first true test of the power of social networks, mostly Twitter. After successfully winning the election, Obama’s campaign team made the tweet below, celebrating ‘Four more years’.

After only a couple of days, the tweet has reached over 800,000 retweets, making it the most popular tweet of all time, hardly surprising when you consider he has 23 million followers.

Watch People Get Pranked By Microsoft

Now You Can Download Your Tweets, All of Them