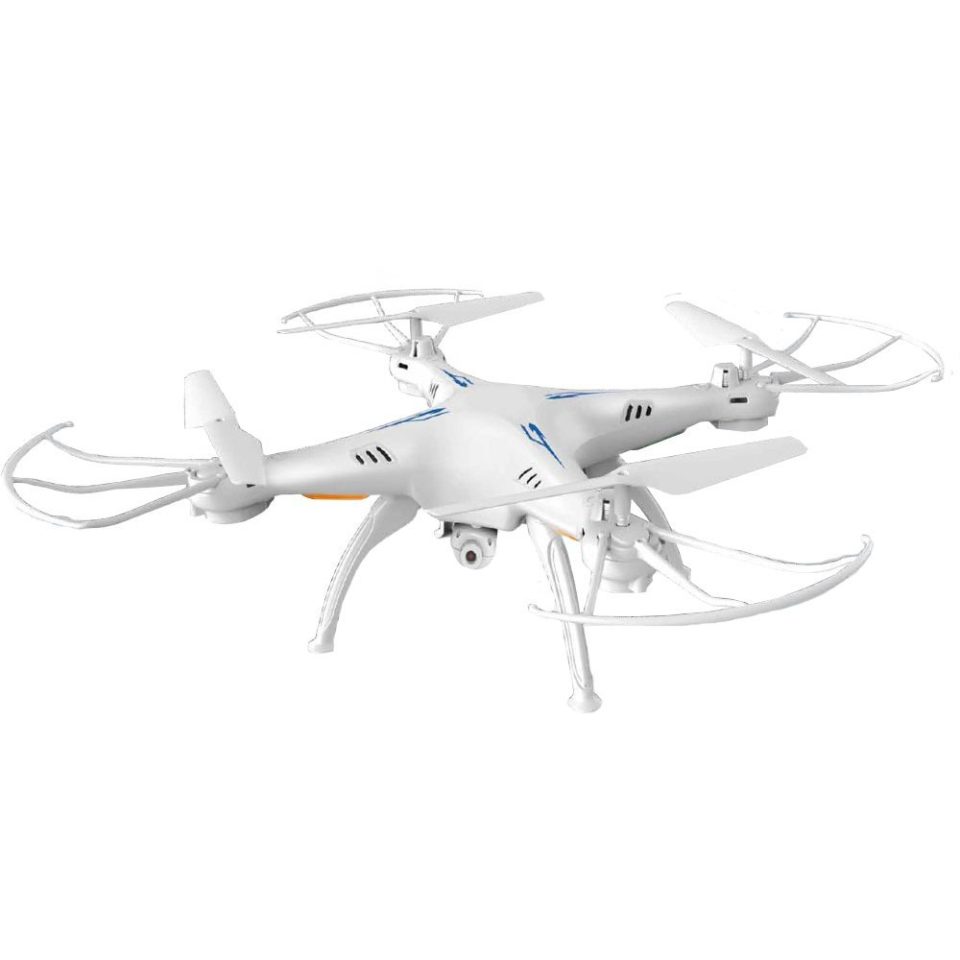 Unmanned drones have become a popular commercial gadget in recent years and are readily available online for relatively cheap amounts. Also known as quad or multi-rotor helicopters, a drone with camera or video technology can be purchased for under £100 and flown at extensive ranges.

With this remarkable technology accessible to all, it appears burglars have begun taking advantage of consumer drones to aid criminal activity. Police forces across the UK have reported a rise in unmanned aircraft flying over households to take illegal surveillance images.

These images can then be used to find weak spots across the home, such as older style doors and conservatories, which can be vulnerable to break-ins. Furthermore, criminals can scope out potential access and escape routes from this acquired bird’s eye view.

With details gathered by the Freedom of Information Act, it has emerged that 16 incidents of suspicious drone activity were reported between January 2014 and March 2015 in Suffolk alone. Securing convictions for attempted illegal surveillance are very hard to achieve however, especially as you can’t really prove if a drone owner has good or bad intentions.

Drone guidelines, prescribed by the Civil Aviation Authority (CAA), are also difficult to apply. This has been noted by the CAA themselves, who are seeking further help from the government to help update regulations; these are likely to come into force by the start of 2016.

The current rules state that unmanned aircraft must not be:

As drones become more accessible, it appears likely that the presence of unmanned aircraft will increase across neighbourhoods in the UK. Drones will be clearly visible in daylight, and some models make a loud noise when flying, so they can be spotted relatively easily. Residents are asked to report suspicious flights or any violations of the above rules to the non-emergency police line on 101.

If you are concerned about the presence of drones above your vicinity, you should take extra care in home security. Larger properties with substantial grounds and additional outdoor buildings may be the most likely targets.

Make sure front and back doors are securely locked, even if you’re present in the home, using chains and double-locks if possible. Windows are also a prime target for intruders so ensure they’re also closed sufficiently to prevent easy access.

Homeowners should also consider implementing further security measures, such as comprehensive CCTV surveillance systems to act as both a deterrent and prosecution method if criminal proceedings do arise.

In any case, the emergence of more accessible drone planes, equipped with high quality video capturing technology, is another aspect of home security to consider. However, if home owners take the right precautions and report suspicious flights early, then criminal activity can be averted.

London To Get Floating Airport?