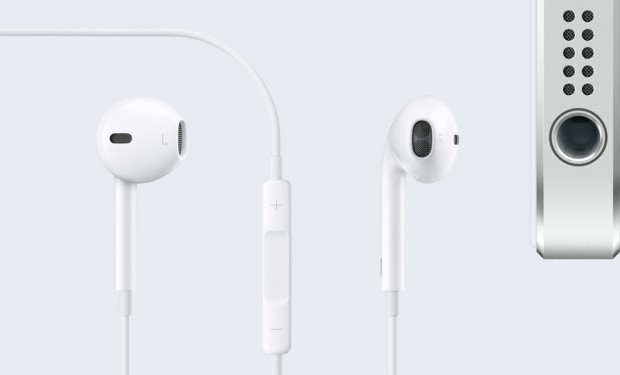 The new earphones are called Earpods by Apple. I really hope that doesn’t catch on, but I have a feeling it might do. Apple’s previous earphones are notorious for being downright awful, both in sound and design quality. Nevertheless, they have become an iconic design and that’s part of the reason you still see people walking around with them, they are almost a fashion statement. Apple have seemed to realize this by re-designing those headphones, but making them unique in design. The new style of earphones are slightly more rounded than usual, hence the name. Apple have introduced a few new design features to ensure that the acoustics are top quality in the Earpods.

The Earpods are available right now on the Apple store for £25 in the UK.

The iPhone, It’s All In Your Head