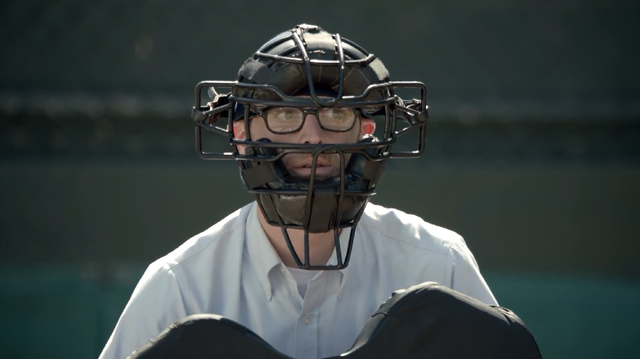 Google have released another two adverts to further promote the Google Search Application which was released for Android 4.2 and iOS earlier this year.

In the first advert, the app is used by a replacement baseball umpire who is unsure of the rules. He uses his Android phone to ask what the definition of a ‘strike zone’ is.

In the second advert, the app is used by a Mum who needs to find out who Martin Van Buren is and what he looked like, to create a last minute costume for her daughter’s ‘Dress Like A President Day’ at school.