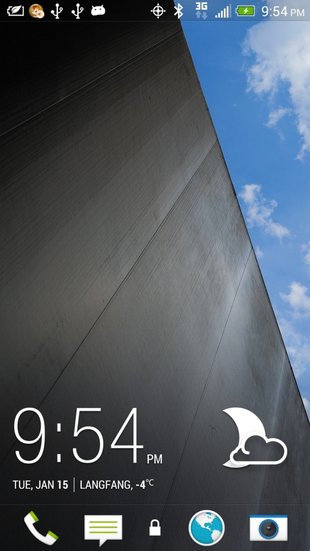 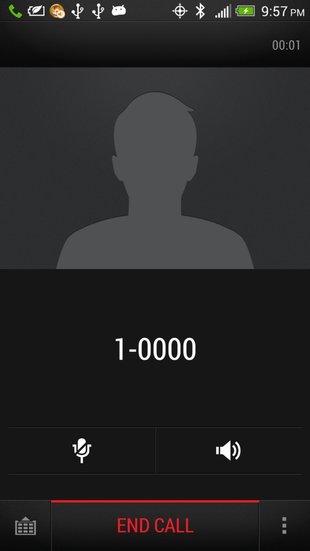 Screenshots of HTC’s latest operating system update have surfaced on XDA Developers. The screenshots were taken from a HTC Droid DNA running the OS, which had been ported from HTC’s rumoured M7 flagship phone.

Sense 5 certainly looks a lot better than it ever did before. Previously the operating system has been very cluttered, and while they haven’t removed all the mess, it certainly looks a lot cleaner than it ever did before. The homescreen is the biggest notable difference, in the leaked screenshots the home is almost completely naked with the exception for a time and weather widget at the bottom.

Personally, I’m not a huge fan of the app drawer. It’s always been something I’ve thought looked awful on Sense, and there doesn’t seem to be much of an improvement on this version. Still, it’s obvious HTC Sense is getting better with time.