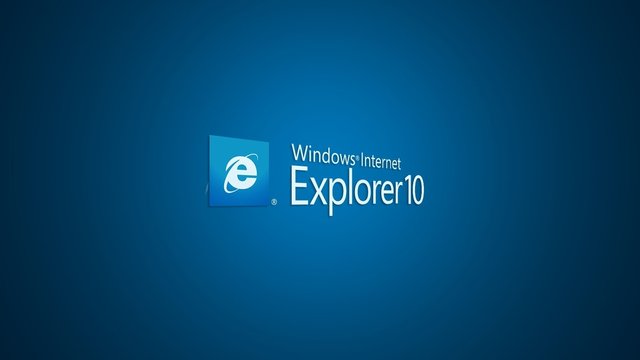 It’s been a tough couple of years for Microsoft’s Internet Explorer browser. Despite having good reviews and a catchy song for their advertisements, the old-favourite became old news, forfeiting the number one spot to Google Chrome a while back.

Mozilla, Opera and Google have each stolen their fair share of customers from Microsoft, causing a vast amount of active internet pundits to attack Internet Explorer, favouring the competition.

Microsoft, unhappy at the comments their browser has been receiving, has envisioned what their ‘haters’ must look and act like when they publish their comments on IE to blogs and message boards. As you can guess, the portrayal is less than flattering.

This is the first advert of what appears to be an upcoming defence marketing campaign from Microsoft, which has accompanied a new website titled ‘The Browser You loved to Hate’.