The most important feature in logo design is to make it simple. If a logo simply displays your company logo, it imprints itself on the viewers mind and can be remembered easily. That’s why the Facebook, Twitter and Microsoft logos are extremely recognisable, despite being created using a simple font.

What might surprise you however, is how much companies have paid designers to come up with these extremely simple designs. Research by Stock Logos has revealed some shocking prices charged by designers for their work on logos which are now iconic. The most shocking is BP’s logo, charging a whopping £211 MILLION!

What’s also surprising is that Google’s logo, possibly the most recognisable logos of all time, was created for completely free by the founders of the search engine giant. It’s been polished and shined a few times since the original, but the multi-coloured text logo remains the same idea. 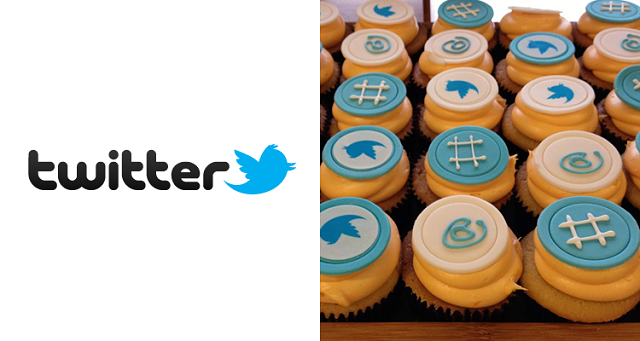 Twitter logo price tag: $15
The Twitter logo was designed by Simon Oxley in 2009. It has recently been updated. 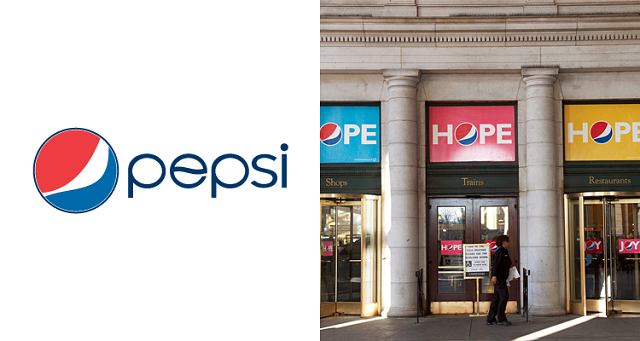 Pepsi logo price tag: $1,000,000
The new Pepsi logo was designed by the Arnell Group in 2008. The listed prices include a complete branding package unless otherwise noted. 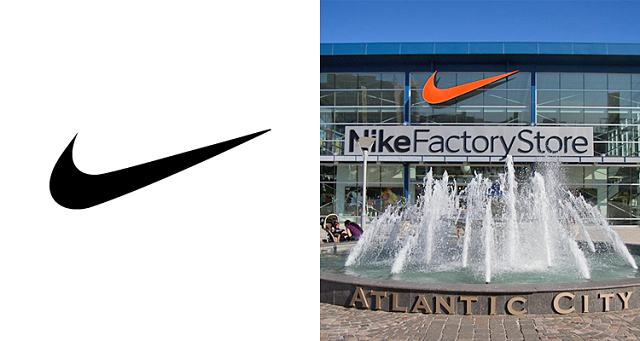 Nike logo price tag: $35
The Nike logo was designed by Carolyn Davidson in 1975. The price only included the logo design, which later has been refined but the original concept just like in the case of Google and Coca-Cola has been kept intact. Later Nike gave 500 shares of stock to the designer, which is now worth over $600,000. 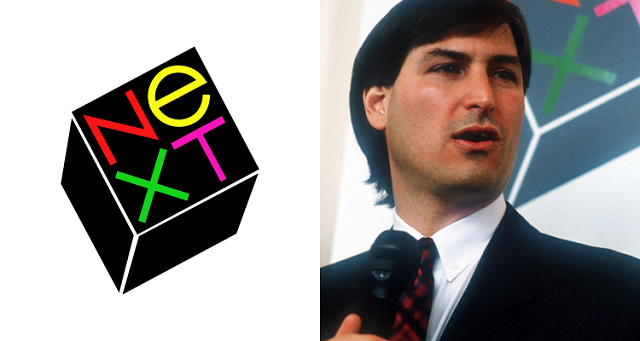 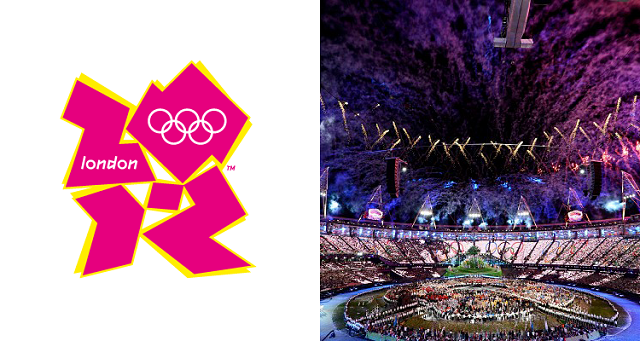 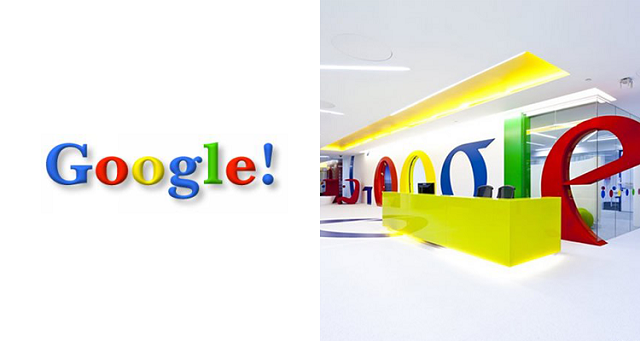 Google logo price tag: $0
The original Google logo was designed in 1998 by Sergey Brin, one of Google’s founders in Gimp. Later it has been fine-tuned several times, but the original concept was kept intact. 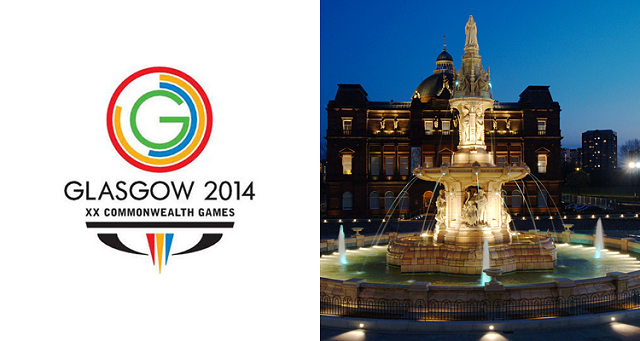 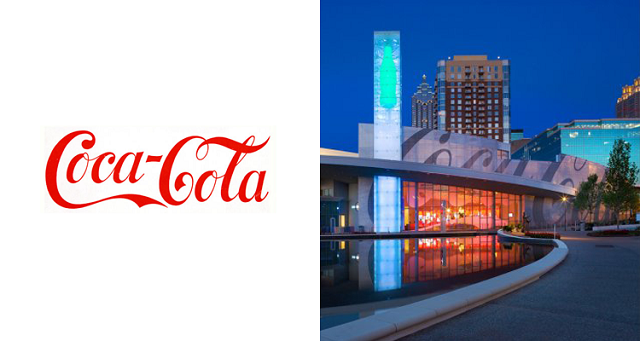 Coca-Cola logo price tag: $0
The famous Coca-Cola logo was created by John Pemberton’s bookkeeper, Frank Mason Robinson, in 1885. Robinson came up with the name and chose the logo’s distinctive cursive script. The typeface used, known as Spencerian script, was developed in the mid-19th century and was the dominant form of formal handwriting in the United States during that period. 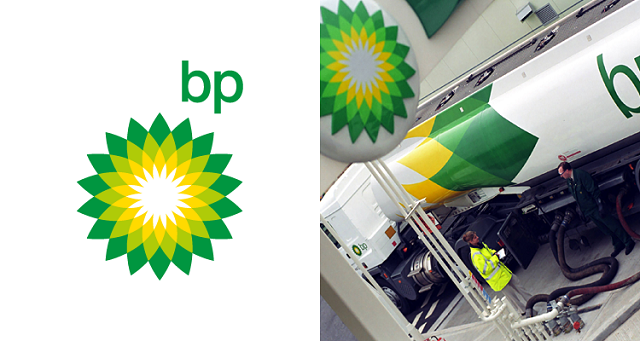 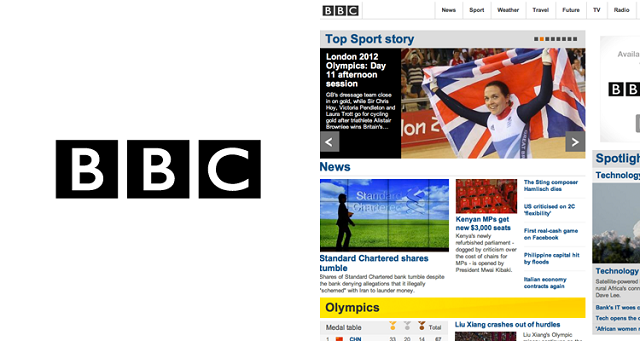 – How Companies Got Their Name & Logo

iOS To Get Google Now

This is My Favourite iPhone 5 Concept So Far