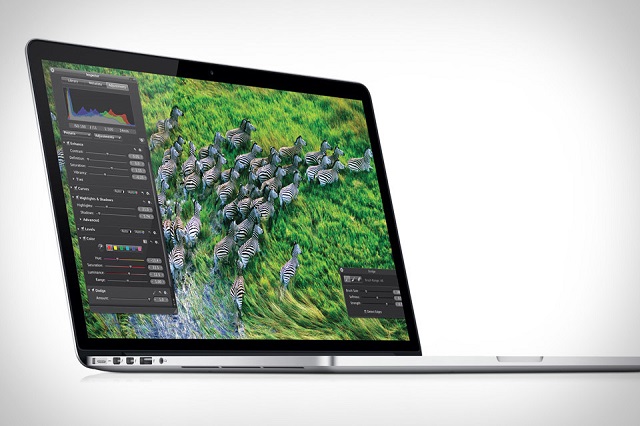 As previously rumoured, Apple have revealed a new addition to the Macbook Pro family at WWDC 2012 earlier today.

I won’t attempt to explain the technical side of the way the new notebook works, as I have very little knowledge in that field. However, the MacBook Pro now has the highest resolution screen of any notebook in the world thanks to the new Retina display. Despite the hardware upgrade, the notebook has actually decreased in size, now 25% thinner than the last generation of MacBook.

Below are some images, as well as the announcement video shown at WWDC. 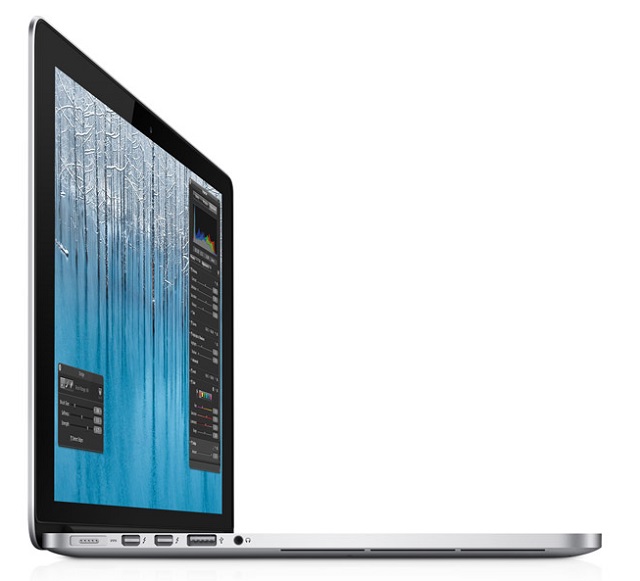