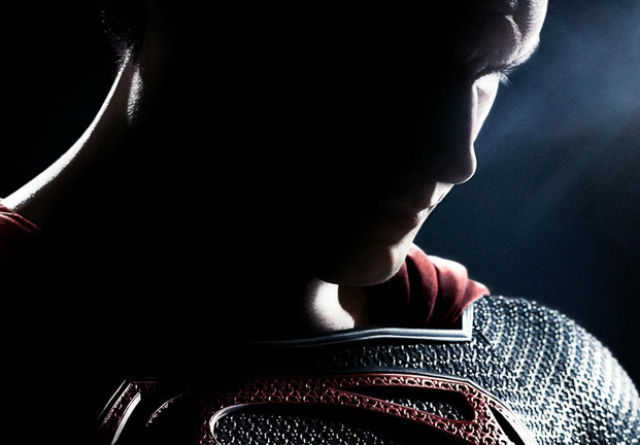 Being Geeks Have Landed, it would be a mistake not to give you the latest report on superhero films, despite focusing on technology.

Over the weekend a trailer for the next superhero flick ‘Man of Steel’ was uploaded to Youtube. The Superman reboot is due to release in cinemas at some point next year, is directed by Zack Snyder and is produced by the one and only Christopher Nolan, who is fresh off filming the Dark Knight Rises.