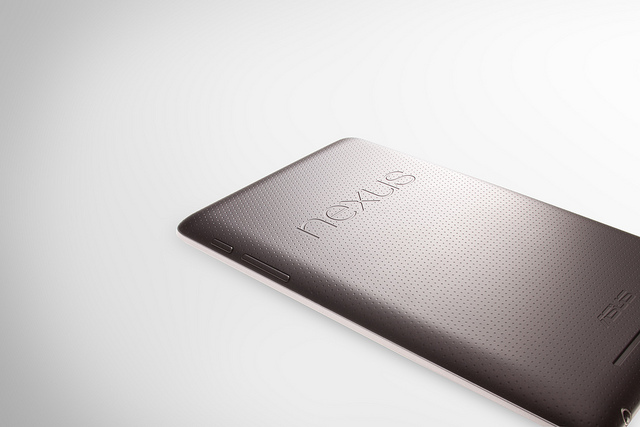 The Nexus 7 is the most talked about tablet since the launch of the iPad in March each year. It has Android fans drooling over the new Jelly Bean features, and everybody else drooling over the price tag. As it turns out, after the long wait of ordering online and waiting for delivery, customers have to wait a little bit longer before they can actually use the Nexus 7, due to the box being next-to-impossible to open.

Yesterday a video emerged around the web of a montage of several different unboxings of the Nexus 7. Each of the commentators had the same problem, the box was so tightly sealed that it took them a number of minutes before they actually reached the device itself.

The main problem people seem to have with opening the box is that it’s sealed with tape which is extremely difficult to cut, and there’s a lot of it. Once you cut one piece and get to the next layer, there is yet difficult task to be completed.