Many people would have lost interest in the iPhone 5’s camera during the announcement yesterday once it was revealed that it still has an 8MP camera, the same as the previous generation. However as any photographer or technology fan will tell you, the megapixels of a camera is far from being the deciding factor in the quality of the resulting images taken. The iPhone 5 has improved low-light performance and face recognition to help the 8MP camera take stunning shots.

Apple have released some un-edited shots taken with the iPhone 5. There are no official comparison photos so we can’t see the difference, but they certainly look very good. Not that it matters, most of you will ruin the images by adding a silly Instagram filter to them! 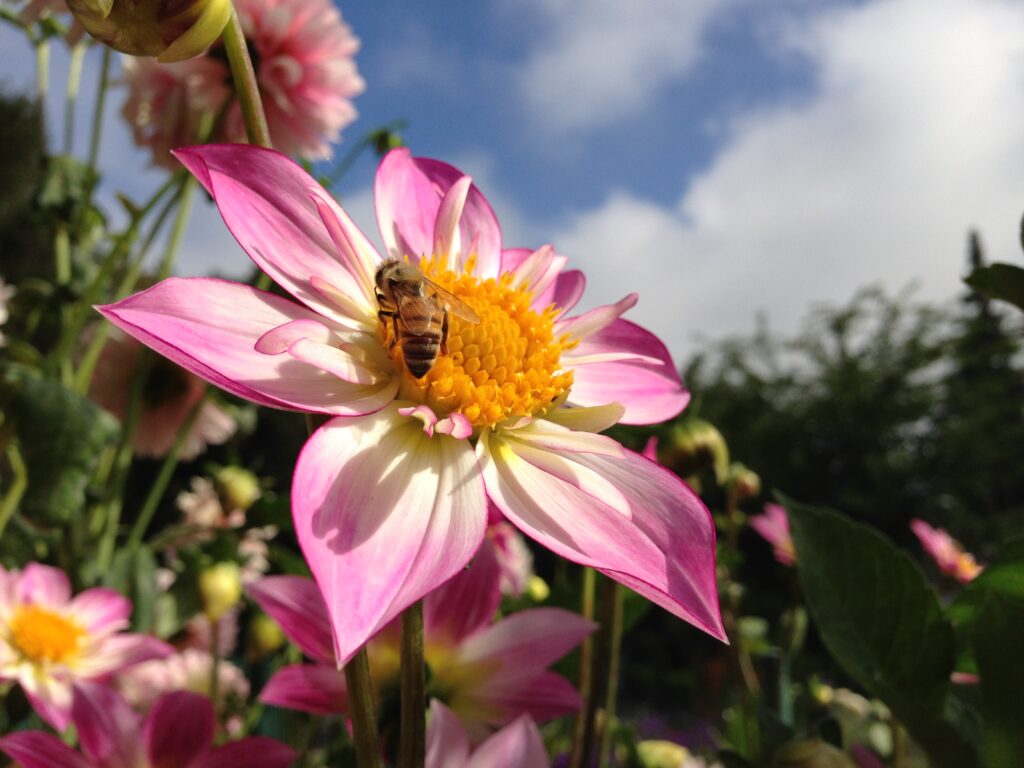 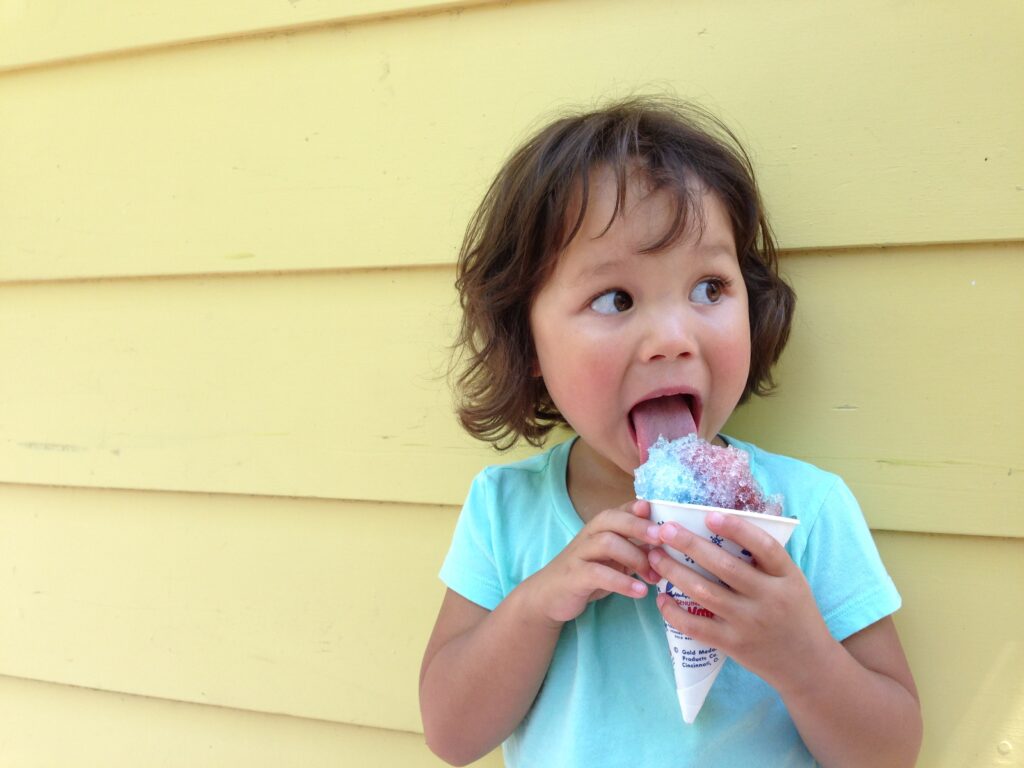 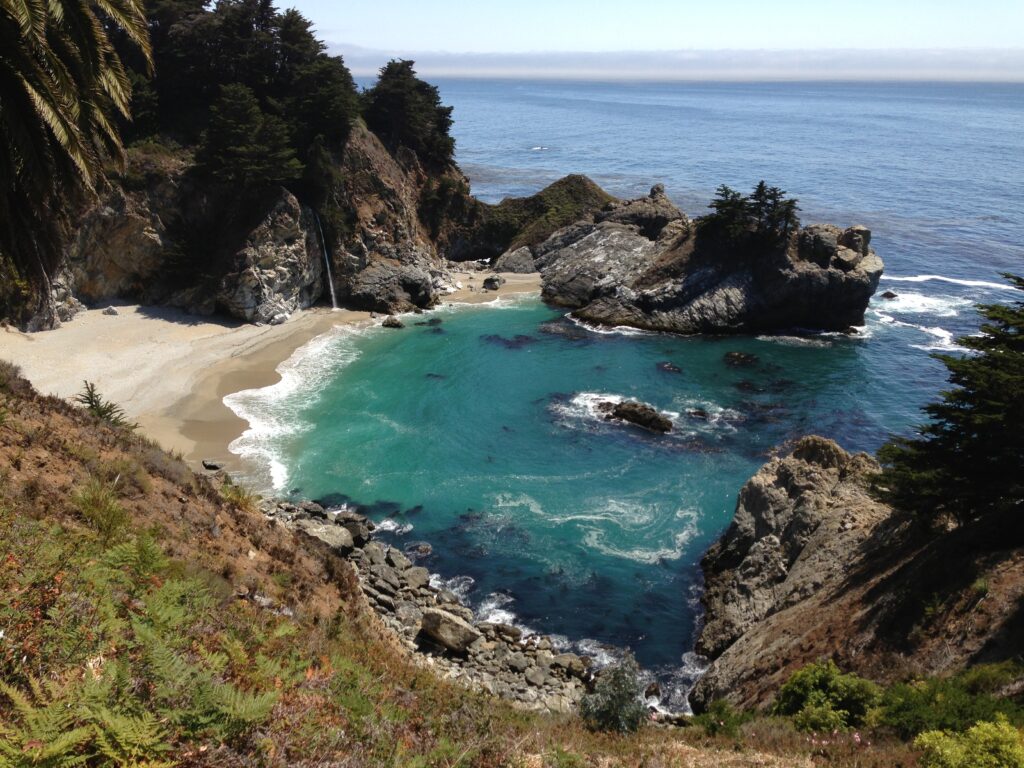 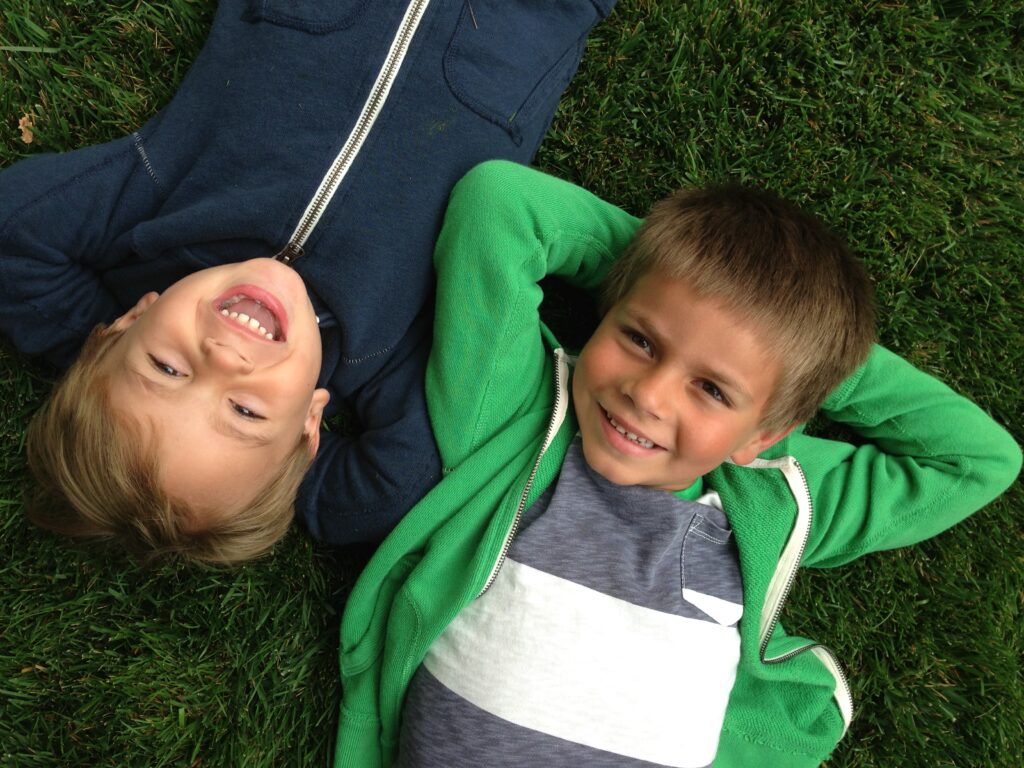 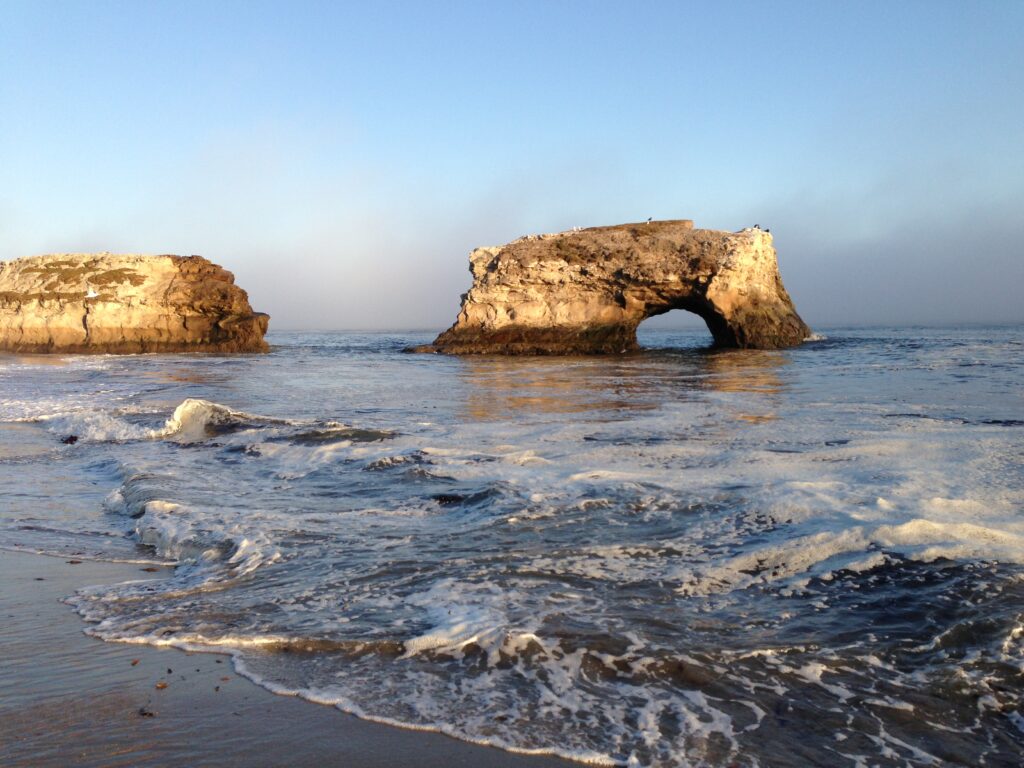 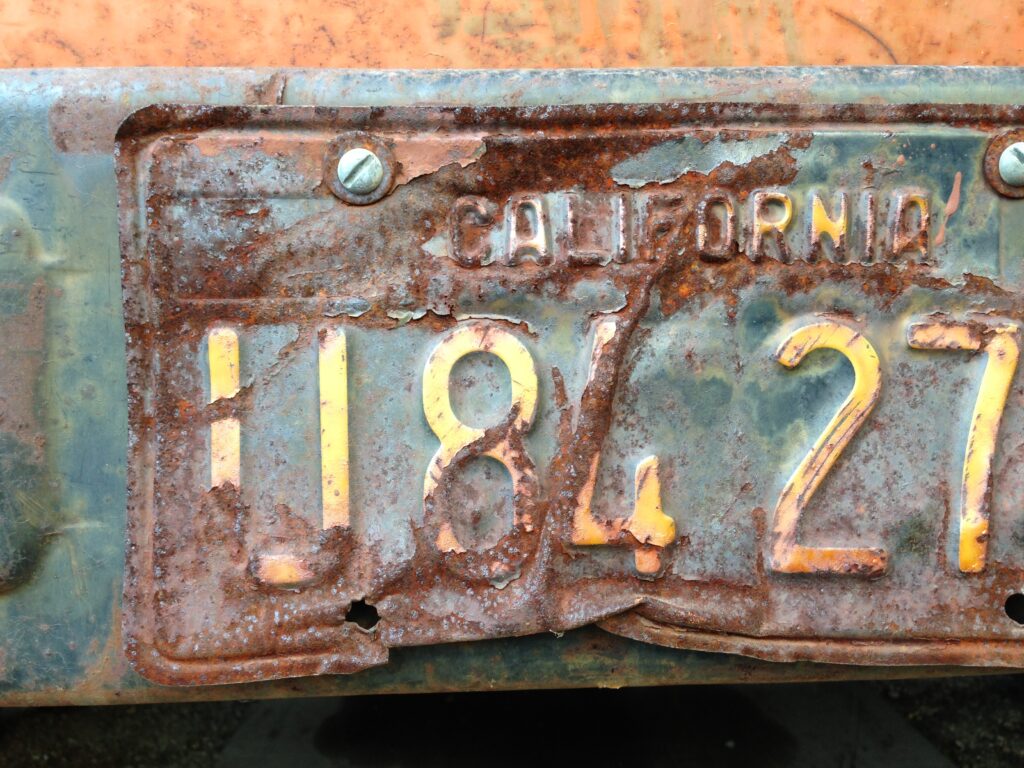