Last month I reviewed the Sony MDR ZX700 headphones, which for quite a high price, offered a lot of comfort and decent sound quality. The MDR ZX500 is the cheaper equivalent to those, but despite the considerable price drop, they aren’t much worse than the 700s. 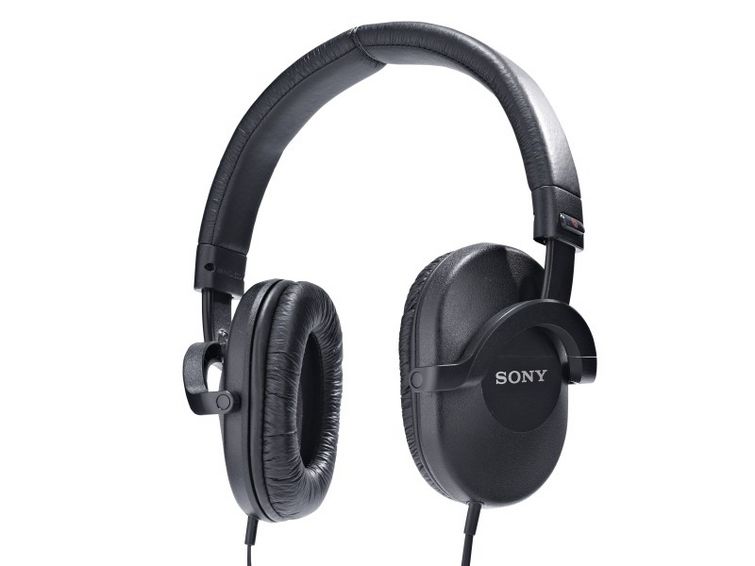 The MDR ZX500 is very lightweight, but that doesn’t mean that it feels cheap by any means. In fact, i’d even go as far to say that it feels just as high quality as the ZX700.

The overall design of the MDR ZX500 is almost identical to the ZX700, except with substantially smaller cups. Personally, I prefer the larger cups as I have always thought of larger cups as the comfier option, however there are many who feel the opposite. The very light weight means that the MDR ZX500 is very comfy to wear for long periods.

I have been trying out the white version of the MDR ZX500, which is a lot more flashy than the black version. That said, just like the MDR ZX700, they don’t attract too much attention to themselves which is a very nice touch.

The sound quality of the MDR ZX500 isn’t going to blow you away. It is no competitor to some of the high-end headphones on the market at the moment, but for the price, you wouldn’t expect it to be. However the sound is impressive considering the small price tag.

The MDR ZX500 specializes in bass boosting meaning that if you listen to a lot of dubstep, electro and dance music, this would be right up your street. I have never come across a pair of headphones for this price which can perform so well on heavy tracks like that. However the noise isolation does suffer as a result of offering very heavy bass.

Overall the MDR ZX500 has a very nice design, which is both great to look at and very comfy to wear. The light weight design means that you can listen to music through them for a number of hours before you even start to notice them. The sound quality leaves a lot to be desired, but for the price I have never tried out anything that performs so well with bass and I’m pretty sure I won’t for a long time.