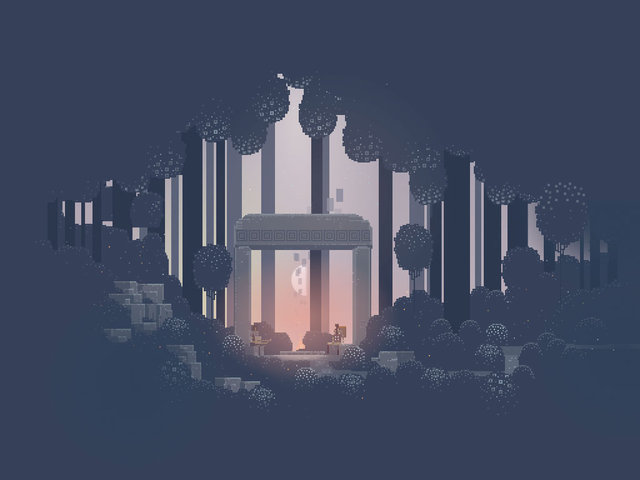 A full and stable version of ‘Superbrothers: Sword and Sworcery’ has been made available for download on the Google Play Store. The game was available to Humble Bundle owners last month, but the game was only in it’s beta stage. This release is the real-deal, so you can finally bring the magic of this award winning game to your Android phones and tablets.

Sword and Sworcery was released last year for iOS, and eventually released on PC and Mac. The game is credited with a stunning combination of award winning graphics and music, making an atmosphere many aren’t used to experiencing on their mobiles.

Superbrothers: Sword and Sworcery is available to download on the Google Play Store right now. Remember, as it’s Christmas, this might be the perfect game to gift your family and friends.