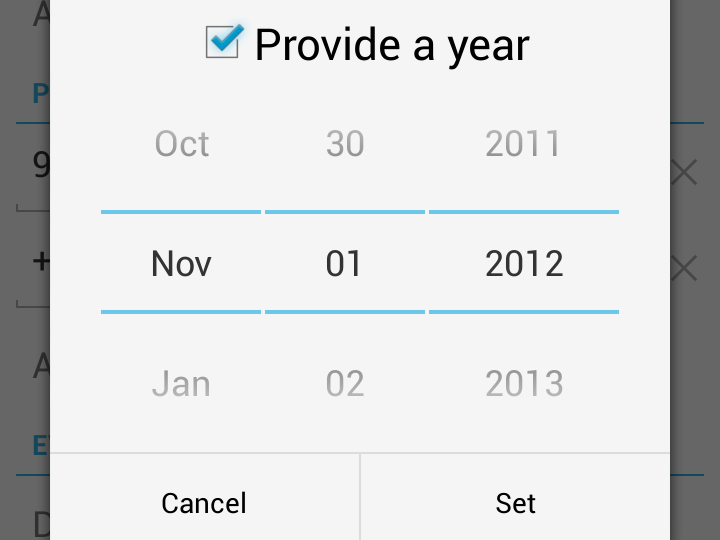 Google has acknowledged an issue with Android 4.2 which causes some applications running the latest software update to miss out the month of December. The issue has been found on a number of devices with different apps, but the most common application with the problem is the default People/Contacts app.

Thankfully, Google are usually quite quick at issuing bug fixes compared to their competitors, so it shouldn’t be long before Christmas is restored to new Nexus owners.