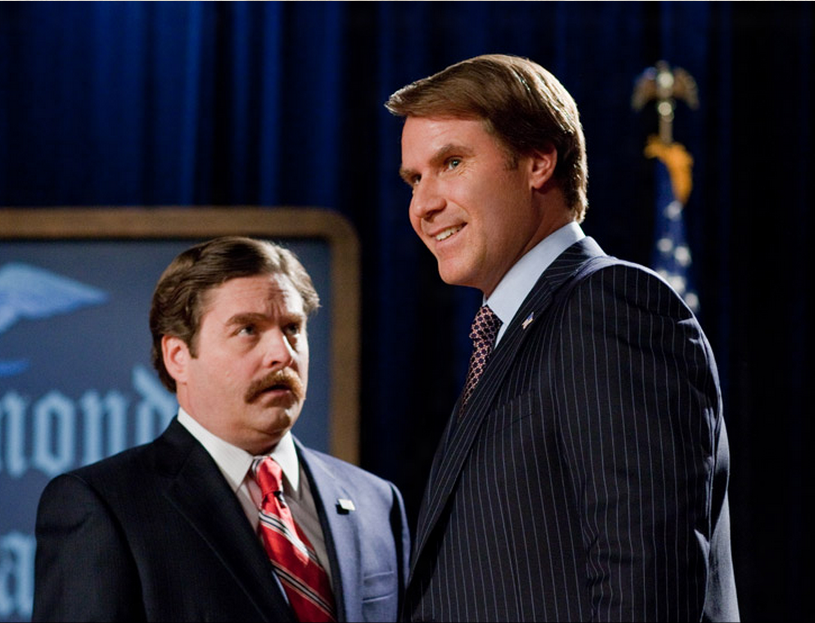 Will Ferrell and Zach Galifianakis star in this political comedy due for release later this year.

Ferrell, who’s character is very resemblant to his George Bush impresssion, plays a southern politician running against Galifianakis, who has a slight change of character compared to his recent films.

How To Survive A Robot Apocolpyse

Google: The Story Of Send

Personalise Your Home With Posters