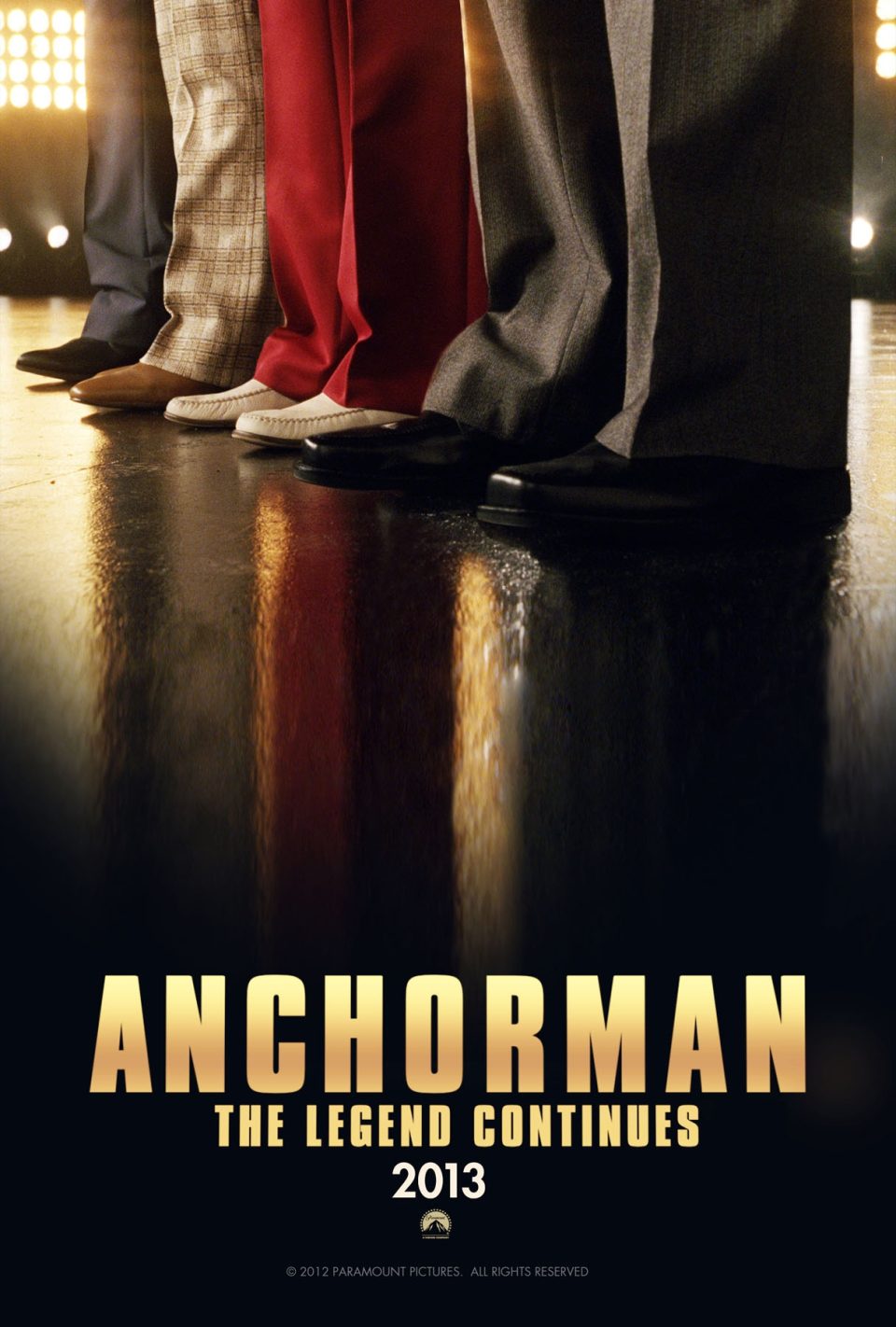 The first official teaser trailer for Anchorman 2 has been released.

Will Ferrell, Paul Rudd, Steve Carrell and David Koechner appear in the advert as their now iconic characters, but most of the attention is on Carrell, who’s character may best be known for his ‘I Love Lamp’ phrase.

Anchorman 2 is due for release sometime in 2013. Subscribe to our social networks, or add us to your FLUD feed for the latest film trailer updates.