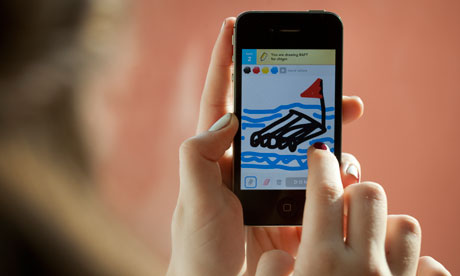 Draw Something is the latest craze which has seen an incredible amount of downloads in just a few weeks. After being downloaded almost 40 million times, it follows in the footsteps of Temple Run, which became a huge sensation at the beginning of this year. It’s even given Rovio a run for their money, challenging Angry Birds Space for the App Store top spot for a couple of weeks now.