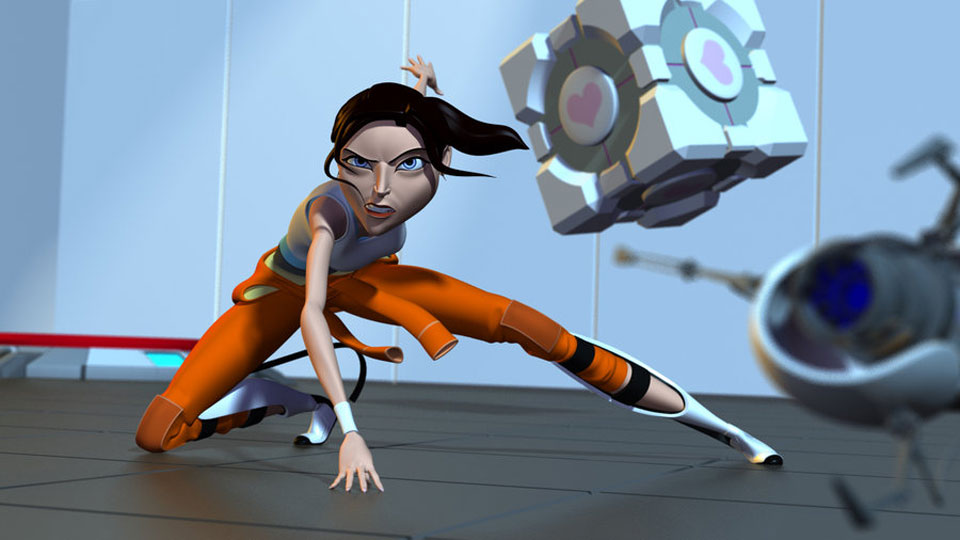 Portal, one of the best game series ever (in my opinion) is being made into an animated short by fan and CG animator Alex Zemke.

Zemke, who has worked on games like Uncharted 3 and Killzone 3, has set out to create an amazing looking Portal fan film, and from the work-in-progress photos he’s released, it looks pretty awesome.

Check out Alex Zemke’s website to see more pictures of the upcoming film. 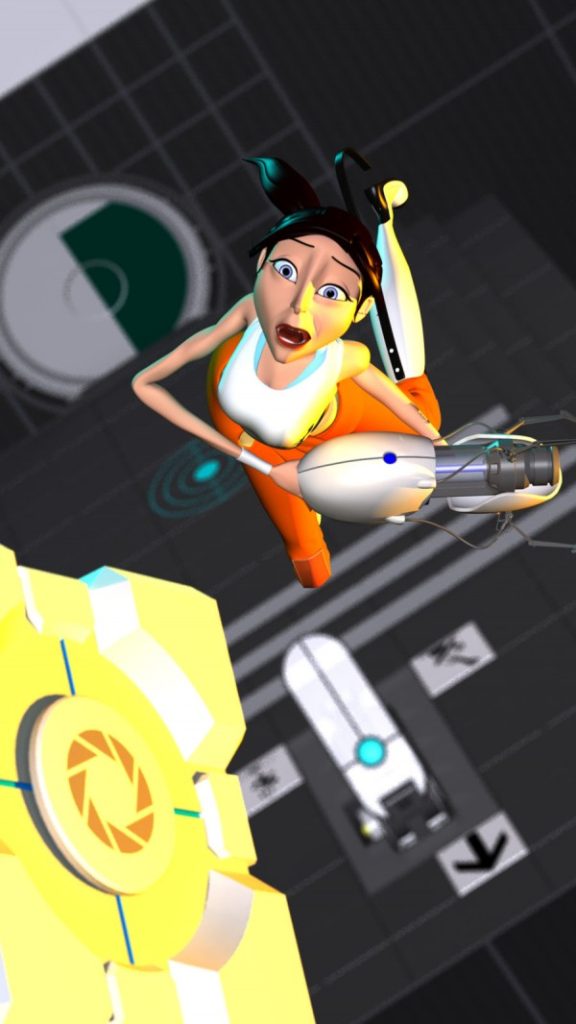