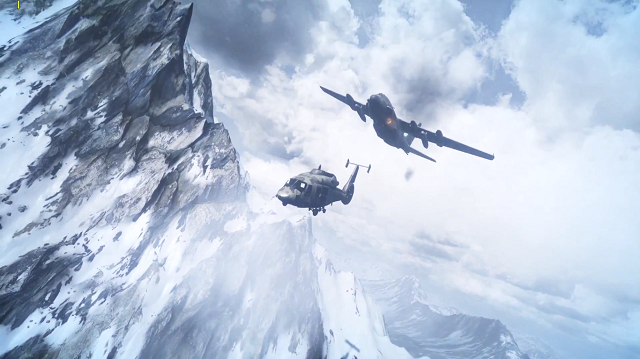 Dice and the Battlefield series has certainly been in the news this week, but it hasn’t been Battlefield 3 in the spotlight, instead it’s sequel which was leaked then officially announced on Youtube. So, DICE have taken to making sure everybody’s eyes are still focuses on upcoming Battlefield 3 DLCs with an insane trailer for Armored Kill.

Armored Kill is the latest DLC for the explosive shooter, and will see the biggest map in any Battlefield game since the franchise began. Also included are some new weapons, vehicles and game modes.

Just Cause 3 is ‘Just a Rumour’