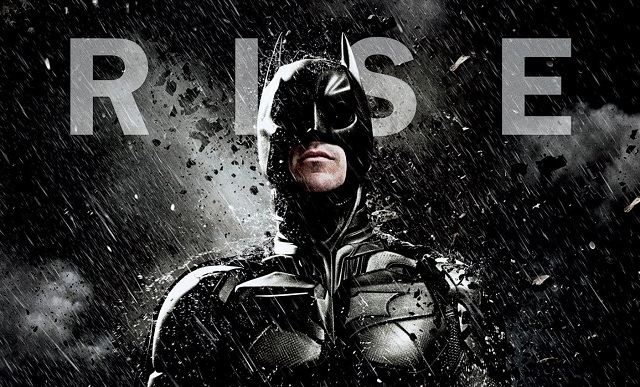 Gameloft have just released The Dark Knight Rises game for iPad, iPhone and iPod touch, meaning you can now fly around Gotham while you’re on the go.

The game’s release ties perfectly in with the film which hits UK cinemas today. The game allows you to take control of the Dark Knight, laying the smack down on criminals in side quests, while tackling the main quest which follows the same story line as the film.

Like many Gameloft titles, The Dark Knight Rises is a very large download, which isn’t surprising considering the size and graphics of the game. It’s one thing to be able to bring a free roaming game to mobiles, but with graphics like these you can’t blame Gameloft for charging £5 ($9.99) for the game.

The Dark Knight Rises isn’t getting a video game for consoles or PC, which makes this a mobile exclusive. This looks set to be the second popular Batman game on iOS following the release of the Infinity Blade-style Arkham City Lockdown earlier this year.

You Can’t Break The Nexus 7