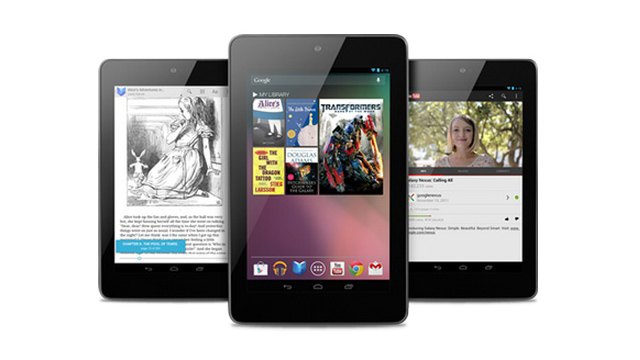 Costing only £150, if you were to break the Nexus 7 it isn’t too pricey to replace, but the last thing you want is for that to happen. Luckily it would seem the Nexus 7 is rather difficult to break and can withstand drops and even being submerged in water. Not bad for the price!

A new video by SquareTrade puts the Nexus 7 against the iPad 2 in a battle over who can take the biggest beating. I shouldn’t have to tell you that, due to the huge glass screen which goes right to the edges on the iPad 2, it loses by a mile.

Remember, these guys can afford to do these drop tests. Just because a Nexus 7 can survive under water, doesn’t mean that you should try it!

How Do QR Codes Work?