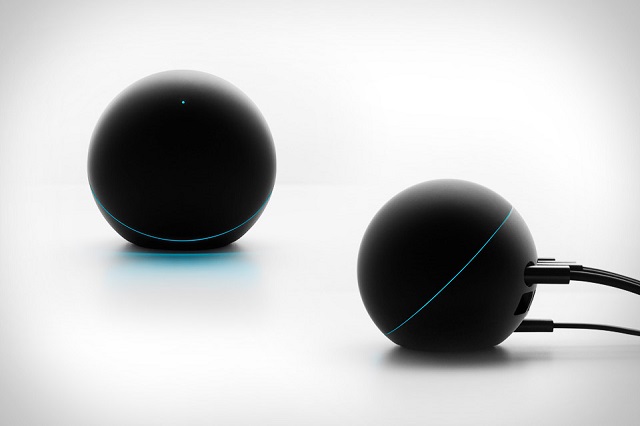 Google recently revealed the Nexus Q, a social streaming device which allows you to purchase a product on your phone, and view it on your tablet and T.V. But what they didn’t announce, was the Easter egg which comes with it.

The hidden feature begins when the user taps the Nexus Q image on the Android app repeatedly. Eventually, a screen pops up, “Have a dilemma? Ask the Q”.

Using Google’s accurate voice recognition, the user can then ask the Q a question resulting in a random response, much like the old magic 8 ball toys.

Google often hide Easter eggs within their products, a good example being the image hidden behind each Android Version in the settings menu.