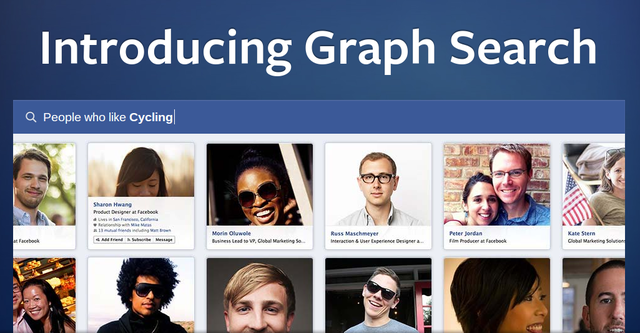 The main excitement around Facebook’s announcement yesterday was due to the rumours that there would be a Facebook phone making an appearance. There were also rumours that the social network was going to rival Google by releasing a search engine. The rumours were half right.

While there was no dedicated Facebook phone, they did release an update to their messaging app which brought calls in the US. On top of this, Facebook revealed Graph Search, the search engine we had been hearing about, but it’s slightly different from what you may have been hoping for.

Google don’t need to worry, this isn’t even a search engine. In fact, many people have been calling it a way to make Facebook into a creepier dating website. Users can search just about any query, such as ‘people who like chess, spider-man and live in London’, and Facebook would return a number of people who match that criteria.

From the video, it looks like an extremely good way of making new friends, or finding things out about the friends you already have. Unfortunately, Facebook is always going to have people who attempt to add strangers based on what they like, and this feature simply makes it easier for them to do that.

Facebook Messenger Lets You Call Your Friends Now (U.S Only)