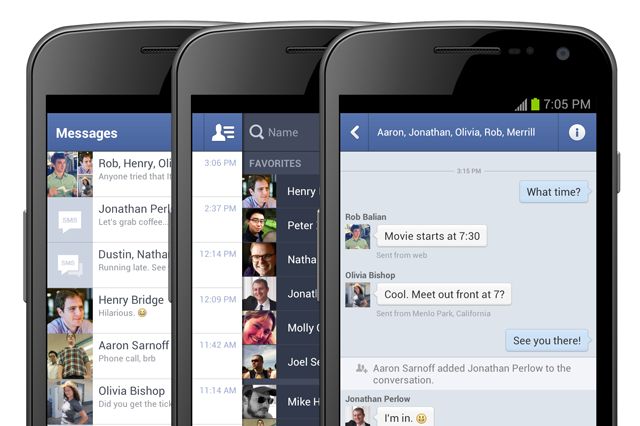 Facebook have sent out invites to another event, this time teasing a ‘new home on Android’. This has once again sparked speculation that we’ll soon have a Facebook phone in our hands, even though the last attempt at a Facebook phone didn’t work so well.

Nobody really knows what to expect at with the new Facebook phone, other than it’s thought it will be made with HTC again.

The event might not be to announce a new phone at all. Personally, I’m rooting for a new Android application, although it seems unlikely that the company would release an updated app for Android and leave the iOS crowd out of the loop. 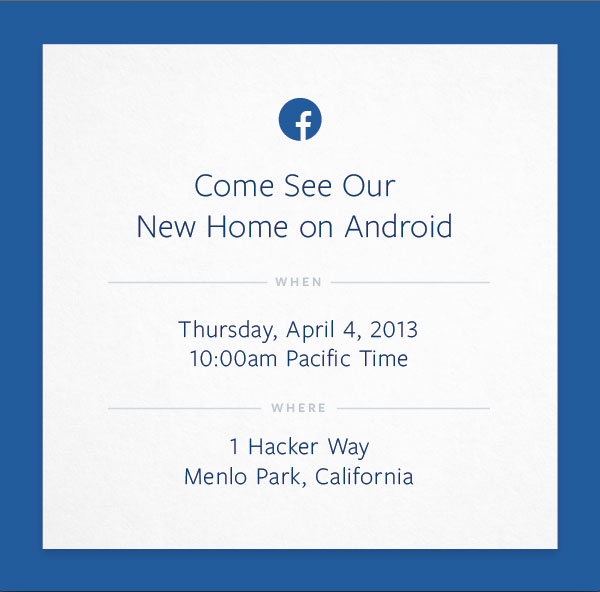