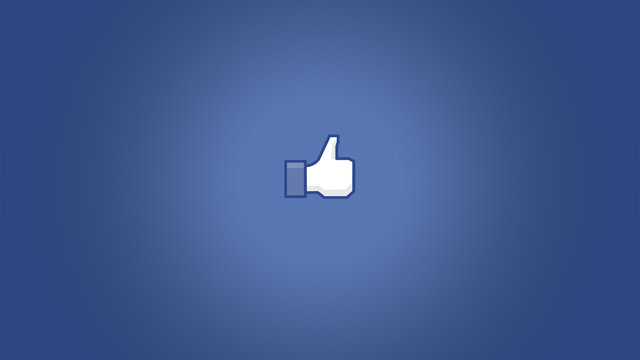 When Facebook announced timeline profiles last year, it was met with a very mixed response. Many people, myself included, liked the modern design, however many were opposed to any change at all. Those people will be unhappy to learn that, only a matter of months after pushing the timeline feature to everybody, Facebook is changing the profile page once again.

So far, the change is only apparent in New Zealand, and according to TNW, it’s going to stay that way for a while. The new design has simply separated the wall posts and activity from groups, pages and friends. The wall posts take priority, with the column taking up about 75% of the page, while all other activity resides on the right side. 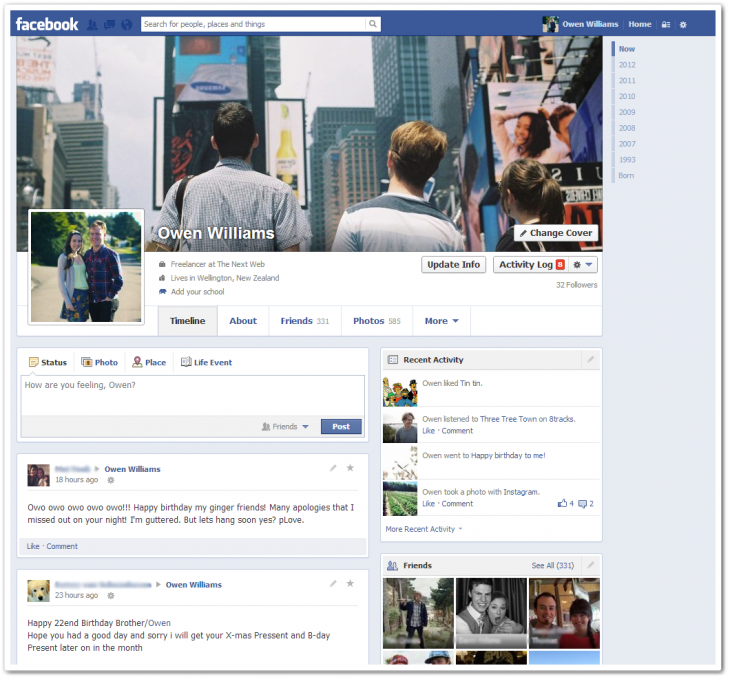 New eBay Design is the ‘Future of eCommerce’