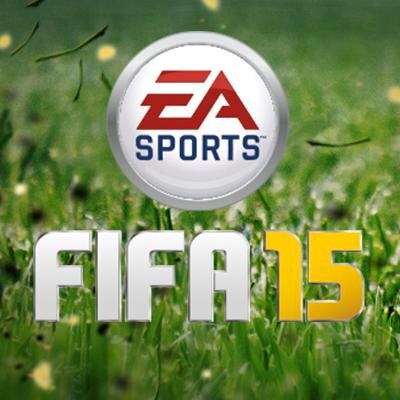 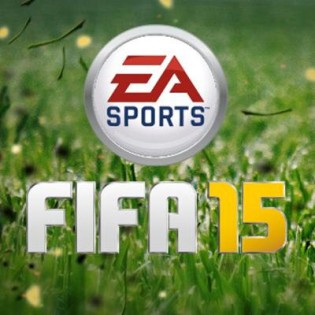 The recent trailer for EA Sports’ FIFA 15, as always, looked fantastic. Gameplay looks silky smooth and with next-generation consoles, player intelligence should be at never before seen heights.

FIFA 15 is a very big release for EA, it could be the football game to finally break the US market. The World Cup is boosting football’s profile over in the States. Their recent match against Portugal was watched by a record 25million people, and despite them not being fancied with bet365 the U.S. players have performed valiantly and are continuing to upset the odds.

The point being, with America having a heightened interest in football, they should be more inclined to buy FIFA or PES. Both need to up their game in order to dominate the lucrative American market.

Everyone’s favourite FIFA mode is FIFA Ultimate Team (FUT) which is arguably the most played online mode of any video game, but, like all things, there is room for improvement.

A pink slip match is where you take on a fellow player online and staking a designated player, usually a rare player to make matches more tense. This form of betting is proving extremely popular with FUT players, hell, nearly 1 million people just go on YouTube to watch WS2 play a pink slip match. The problem with the current system is that it is all based on trust, there is no guarantee that you will get your card. You could beat a guy fair and square but there is nothing forcing them into giving you their guy. By incorporating a pink slip match option not only will EA appease the masses but they will make the game considerably better.

Does it not seem odd that you can create your dream team but not your own kit or badge? On the PES’ of old people used to spend precious hours making their kit perfect, people liked the amount of customisation allotted to them back then. For the game’s programmers, it is literally a five minute job to add it to the game engine. You could have tie-ins like different sponsors depending on which league you are, which helps keep the kits fresh etc.

The ability to win player

If you or your mate play FUT then you will know about the dangers of being sucked in by special player packs. You end up spending about £10 worth of coins and in return all you get is Tom Cleverley. You see more people grow disillusioned in their pursuit of players than they are after a loss. So why not have tournaments where rare players are available to win? For example, you could have a Team of the Year tournament involving 108 players, the winner gets to pick whoever he wants and the last eight get a random rare player. This would also help the tournaments regain some prevalence.

Crack down on quitters

With next-gen consoles you feel that connections errors are a thing of the past, so hopefully EA will be able to start punishing those petulant quitters. Quitters are the bane of every gamers life and have no place online. If they quit, EA should enforce some draconian punishments, such as removing one of their players or imposing temporary bans. Just like simulation in football, this problem needs to be eradicated and the only way to do that is by being tough.