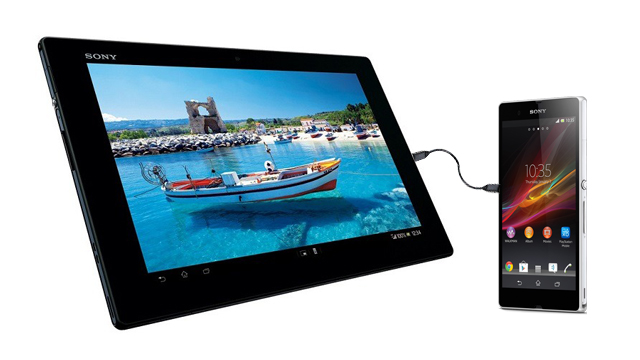 I can’t believe nobody else has ever made this a feature. Just about each and every one of us has found ourself with a dead phone and no way of charging it. It’s a horrible feeling, to know that you could be missing out on something important, and you’re missing it just because you wanted to listen to a few songs on a journey, or check your social network accounts.

Luckily, Sony has decided to try and remedy this annoying situation. Instead of carrying a specifically made additional battery pack, Sony just wants you to carry your Sony Tablet Z. Then, provided you own the Sony Xperia Z phone, you can charge it from the tablet. Yes, unfortunately at the moment you have to have two of Sony’s latest products, but it’s a brilliant feature which will hopefully be used in future devices released both by Sony and other companies.

Ubuntu Theme for Android – How To