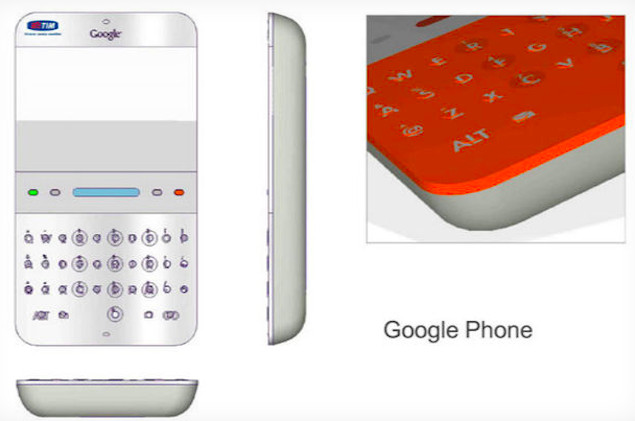 Google were working on a phone way before they released the first Android handset ‘G1’, it’s been revealed in the ongoing court-case with Oracle this week.

The ‘smartphone’ was planned 2 years before the G1 and Android made it’s way onto the market, and it’s design seems heavily based on RIM’s Blackberry phones.

Using a qwerty keyboard and a small landscape screen, the handset was designed to house a 2 mega-pixel camera, and a mini-SD card slot. There is no mention of Android at this point, or even some of the Google applications we expect to see in modern smart phones.