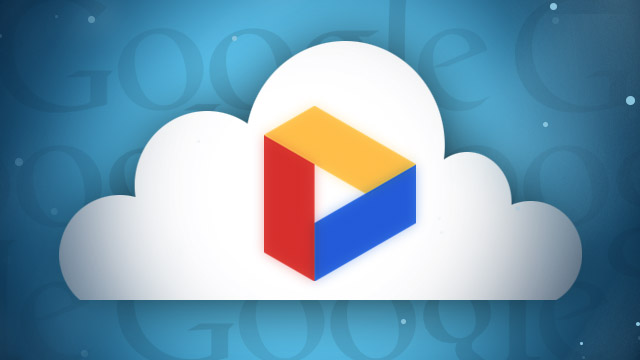 Google Drive has just been released to the public, promising a tough competitor to Dropbox and the rest of the cloud storage gang.

I’ve just received my e-mail and am setting it up as I write this. So far it works in pretty much the same way as Dropbox, in that it creates a folder on your computer, however it also syncs well with just about every Google service.

For some reason I am yet to really get into cloud storage. I’ve never really felt the need to use it except for the occasional time when I need a way to send bigger files, in which case I usually opt for Evernote. However, I’m going to give this one a go. There’s not much telling me it’s going to be any different from the current offering, but my eagerness to use every Google service available at one given time, and use them to organize my life perfectly so I live a life like that of Tom, means that I’m definitely going to be giving Google Drive a go.

It’s free for now, but if you want to expand beyond 5GB of storage, it’s going to cost you extra. This gives Dropbox the edge, as extra space can be gained just by inviting other members.