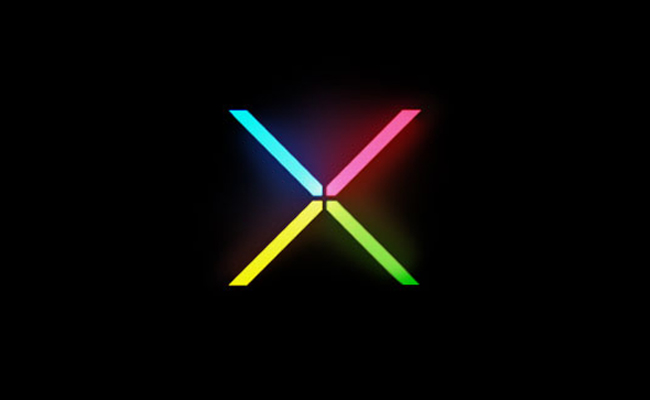 It’s almost certain that the Nexus 5 will be revealed in the coming months, but at this point there is merely speculation as to what its features and specifications could be. This concept paints an interesting picture as to what the future could hold for the next Nexus device, but it might be a little too good to be true.

Everything about the concept is beautiful, from the Bose speaker to the inclusion of Android 5. Hopefully Google is planning something along the lines of this design, after all the form factor isn’t too different to what they have been rolling with for the last two Nexus devices.

The concept is designed by xNiikk, who’s icon pack creations are regularly present in our ‘15 Amazing Android Packs‘ series.