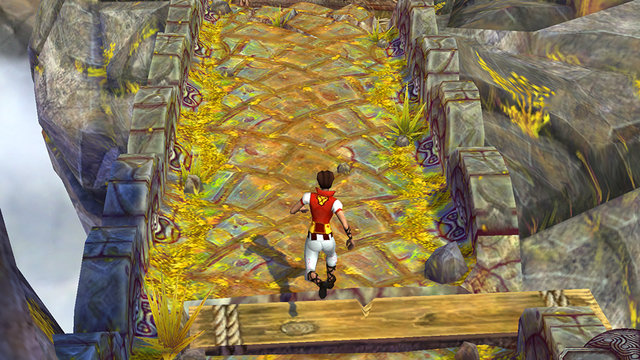 Temple Run is back and crazier than ever, but will it catch on like it did last time?

It’s hard to believe that it has been roughly a year since everybody was talking about Temple Run. Part of the reason for it’s popularity, despite the extremely addictive gameplay, was that it was available on Android, iOS and even Blackberry. For a moment, it even looked like Temple Run could be a huge rival to Angry Birds, but it wasn’t to be.

However, the developer of Temple Run is back with a sequel, Temple Run 2. I’m yet to download it, but the gameplay videos would suggest that it’s going to be just as addictive as the original, with better graphics and more action.

Temple Run 2 is available for free right now on iTunes, however doesn’t seem to be available in the UK yet. There’s currently no word on when the game will launch on other platforms.

You Can’t Break The Nexus 7