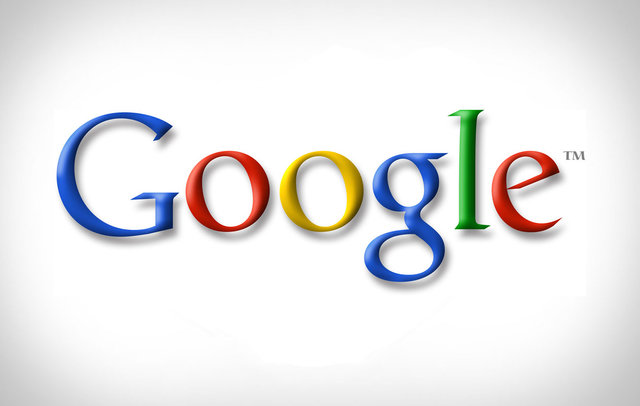 For the fourth time, Fortune magazine has named Google as the best company to work for.

The results, based on a survey of more than 250,000 workers in America, meant that Google retained the title for another year. According to the Managing Editor of Fortune, the reason Google is favoured is because of the laid back atmosphere of company’s headquarters in Mountain View.

It has previously been reported that Google allows its employees to get massages during the day, offers free food and also has a recently built seven-acre sports complex. From the outside, it looks like a big playground for anybody who works there, making it one of the most desired jobs in technology.

Thanks @fortunemagazine for naming us best company to work for! More details from @cbsthismorning: goo.gl/KTy4C

Facebook Messenger Lets You Call Your Friends Now (U.S Only)

Could You Replace Your Sky Subscription With A Media Streamer?